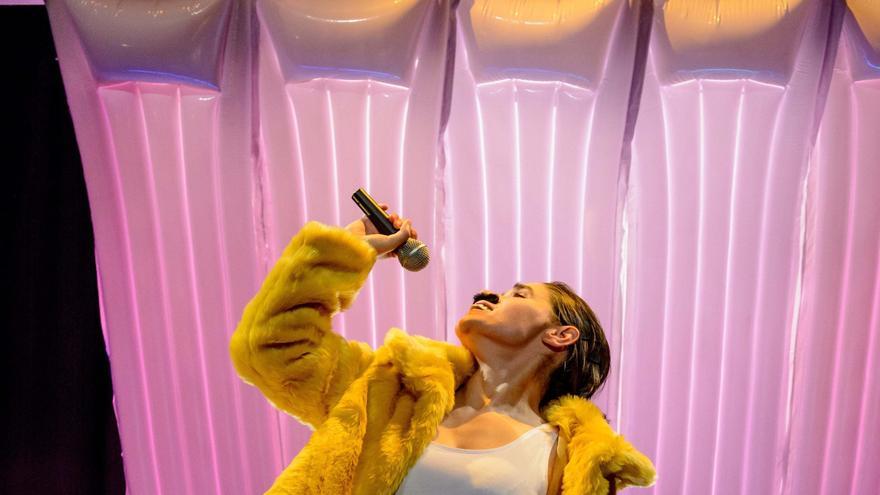 Madrid, Feb 17 (EFE) .- The Fernán Gómez Theater-Cultural Center of the Villa de Madrid will host “Today can be my great night”, a comic and musical piece that tells the story of an orchestral singer in the Galicia of the 90, “a song to the losers.”

This is a fun, brave and profound work, “a celebration of what is no more, what could be and was not, a song to the losers, to those who never stop waiting for their moment,” they explained in a note. Noemi Rodríguez and Andrea Jiménez, both directors and playwrights of the Teatro en Vilo company, founded in London in 2013.

From this Wednesday until February 28, you can enjoy the story of an orchestral singer in Galicia in the 90s and his daughter, whose highest aspiration is to be like her father.

“An exciting story, a heartbreaking story in which irreverence, tenderness and humor unfold”, have pointed out the playwrights whose objective is to show the public the battle of a woman who fights between the extraordinary and the ordinary, the feat or defeat.

In this show a trip to the past is made, “to a world full of exoticism in order to understand that strange amalgam that results from what one day we wanted to be and what we are”, they have concluded.