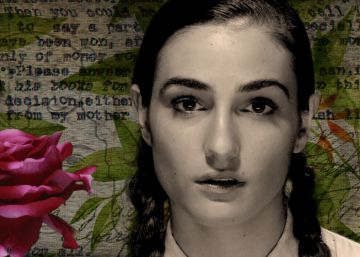 It is said that after two years I was already reading. With 14, he wrote in several newspapers and magazines. She had not yet passed adolescence when she became a lawyer: the youngest in Spain, of course. So he also began to study two more careers, Philosophy and Medicine. Hildegart Rodríguez was born accelerating, he lived quickly and, even so, time was barely enough. He managed to publish more than a fortnight of books, embrace and then abandon socialism, defend the republic, doubt Marxism and take steps towards anarchy. But, above all, he advocated a sexual reform that he considered key to modernize Spain. And all this, with only 18 years. Hence, it is inevitable to ask how far her intelligence and her daring would have taken her, if the sand on her watch had not ended so soon. Precisely those two virtues cost him his life: his mother began to abhor the revolutionary direction of his daughter. Of course, he hadn't conceived it for that. So the night of June 9, 1933, while his girl was sleeping, he shot four bullets.