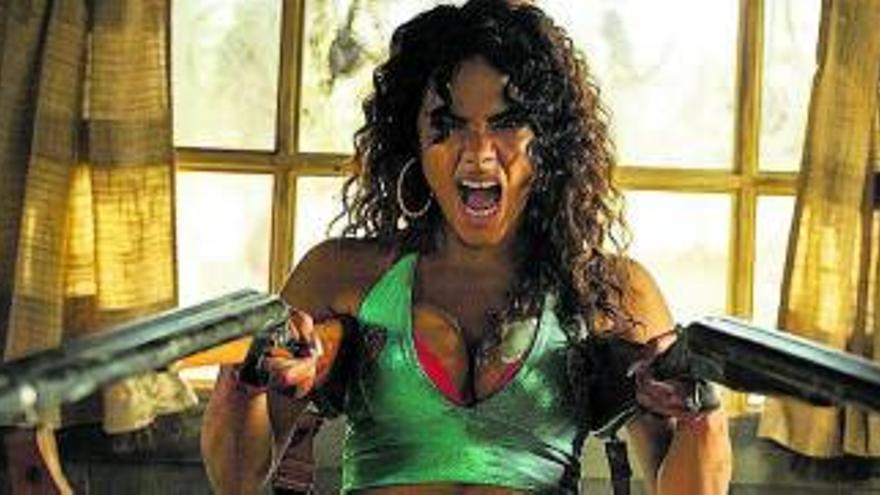 The first season of Sky Rojo, released last spring, came to provoke, to create sensations of all kinds, and it succeeded. The “anti-burridist” Álex Pina and his usual creative partner Esther Martínez Lobato served a hodgepodge of genres and intentions that were not always well balanced, but certainly unable to leave anyone indifferent. On the one hand, the series was a sexy pop artifact with Tarantino aesthetics and iconography (that pen stuck in a chest like a pulp fiction syringe, that Moses buried alive like Kill Bill’s Girlfriend) and, looking towards home, Bigas Luna more castizo from the 90s. On the other hand, this story of prostitutes on the run also sought a more social angle: reflections abounded, now poetic, now direct as bullets, about a job that is often slavery and economic and gender inequalities that propitiate it. .