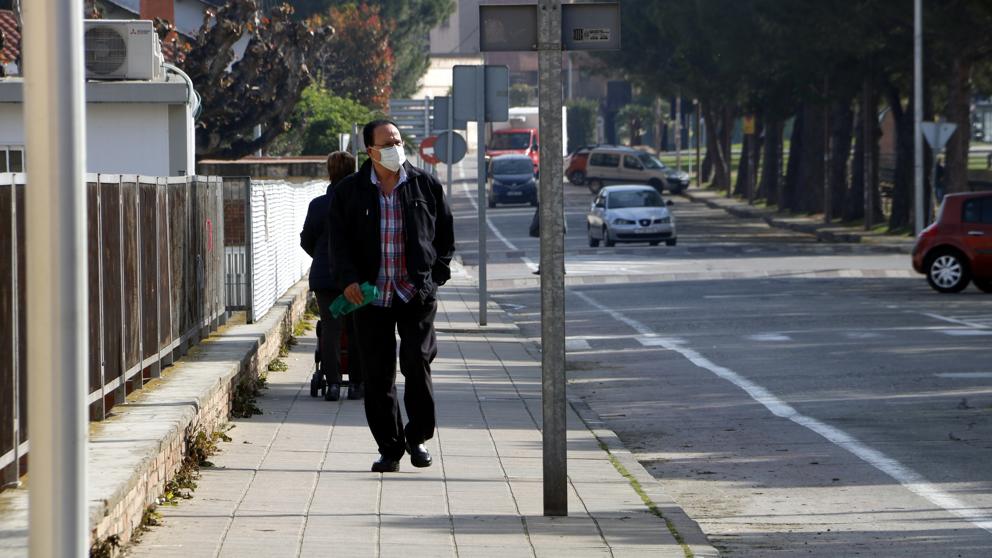 The guard court of Reus has decreed prison provisional communicated and without bail for a man accused of breach the confinement order and of cause “alarm” among citizens, as reported by the TSJC. The man entered shops and approached other people saying that he was infected with coronavirus and what was going to spread.

It was arrested on Sunday after, during the previous days, he had accessed several establishments in the city without showing “any respect” for the other people who were inside or waiting. The man entered the business without waiting for his turn, or attending to any indication, and this attitude caused much alarm among users.

The detainee faces the charge of serious disobedience after having repeatedly failed, several days and in various establishments in the city, the confinement order to contain the pandemic of the Covid-19.