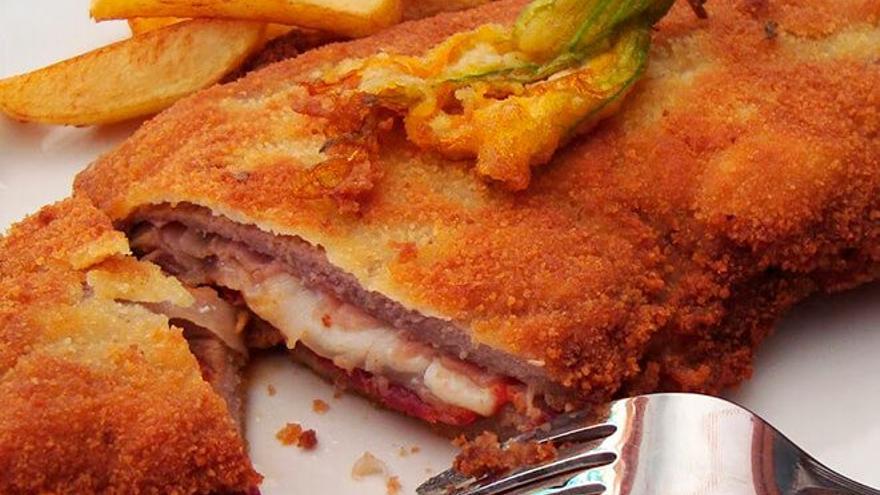 "New normality", "bot", "cachopo", "vaccinology", "transgender" or "polyamory" are some of the novelties that from this Thursday appear in the digital version of the Dictionary of the Spanish Language (DLE) that has been presented the Royal Spanish Academy, new words that define the year that is ending.

A total of 3,836 modifications includes this year the last annual update of the DLE, the fifth in a row carried out by the RAE and the Association of the Academies of the Spanish Language (Asale), and which the director of the RAE has presented at a press conference, Santiago Muñoz Machado, and the academic Paz Battaner.

The novelties consist both in the addition of new terms and in amendments and new meanings of words that already appeared in the Dictionary.

Many of them reflect the increasing digitization of society, such as "cryptocurrency", "cybercrime" or "webinar" or the influence of the pandemic such as "masks", "swab", "nasobuco", "social bubble" or "new normality ".