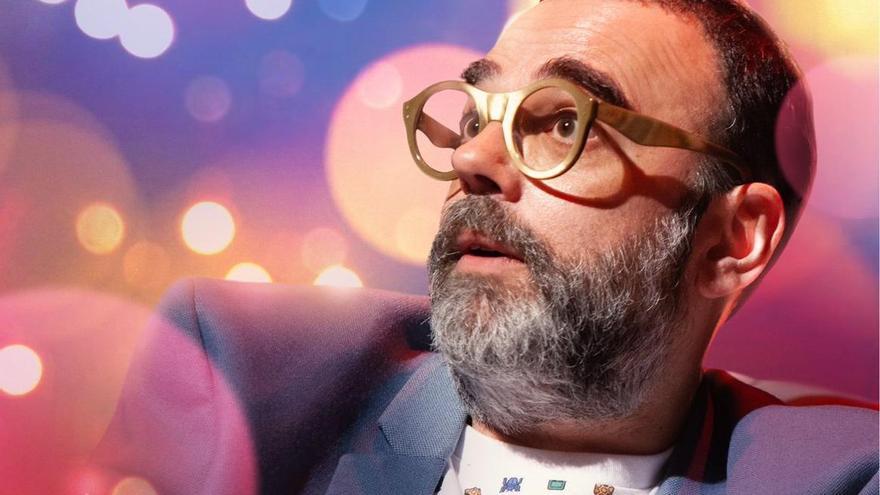 The TNT channel announced this Tuesday the launch of the production of “Lost Fag”, an original series created by writer Bob Pop, produced by El Terrat (The Mediapro Studio) and WarnerMedia, which will begin filming this fall and will premiere in 2021.

Drawing inspiration from episodes from his own life, but with a good dose of fiction and fantasy, in “Lost Fagot” Bob Pop will rebuild the life trajectory of a small town boy (Bob) in search of his own identity: the misunderstanding of his parents, his difficult fit in a homophobic society, his first love and sexual affairs and his arrival in Madrid will be the different stages through which the story will pass.

Bob Pop himself has written the scripts for the six episodes that will make up the series, which will also feature the participation of Berto Romero as executive producer.

“I never thought I was going to write something like ‘Lost fag’ until I realized that I had been writing it in every book, in every column in the press, in every collaboration on television with Andreu Buenafuente. And I think I would never have dared to make a series like this without the love and complicity of Andreu (who gave me the title) and Berto. Now I just want to do it right, “says Bob Pop in the statement offered by TNT.

“Bob Pop has come to television fiction to stay”, emphasizes Andreu Buenafuente, general director of El Terrat. “His talent, the honesty with which he writes and the freedom that his series breathes, are the ideal cocktail against intransigence”, he concludes.