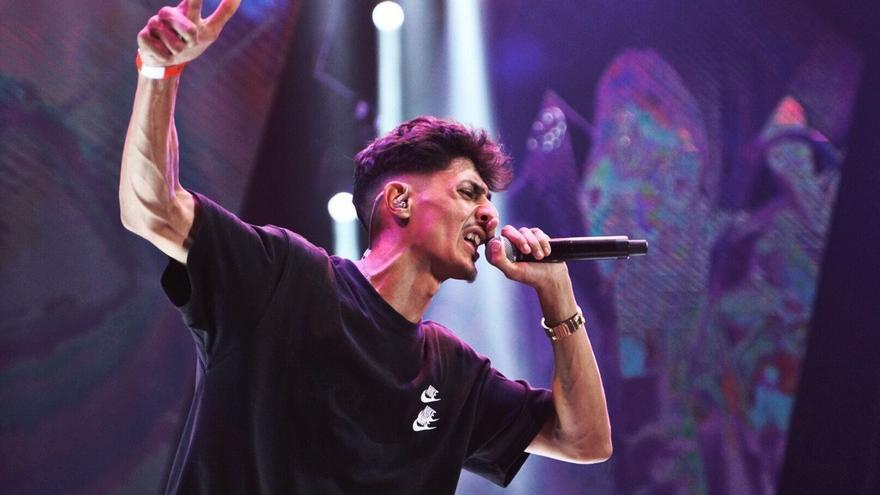 With the two days of qualifying for the FMS International Grand Final completed, FMS Spain consolidated itself as the most dominant competition on the scene thanks to the performance of Gazir, Tirpa and Sweet Pain, who imitated Mnak and Zasko Master, and also led with solvency their groups.

Spain is the only country that classified its five representatives, all of them as first in the group, with a total baggage of 24 battles fought, 21 victories and only three defeats: those suffered by Zasko Master against Pepe Grillo, Sweet Pain against Yoiker and Tirpa vs. Skill in the pre-booking round.

In contrast to the Spanish participants, who achieved a full qualifier, none of the six competitors of FMS Peru, the country most represented in the previous rounds with the presence of Jaze, Skill, Stick, Strike, Nekroos and Jota, could obtain their pass. to the final round.

Regarding the development of the groups, Gazir was proclaimed leader of the C, followed by Skiper and Nitro. Klan and Nekroos, who received massive support from the stands of the Palacio Vistalegre Arena, were eliminated.

The young Asturian prodigy finished as MVP of the day thanks to the deployment of his infinite range of technical resources, which allowed him to dominate the round of words as few competitors have achieved to date, in addition to his usual ability to respond in the exchanges of blows.

Regarding group A, Tirpa, RC and Nacho achieved the classification against Jokker and Jota. The Malaga player dispelled any doubts that might remain due to his reserve status, from where he qualified in second place behind Skill last day, giving the Madrid public a recital in which he exposed all his qualities.

In group B, which closed the day, Sweet Pain, Yoiker and Wolf were classified, while the Peruvian couple Stick and Skill was relegated to the last places.