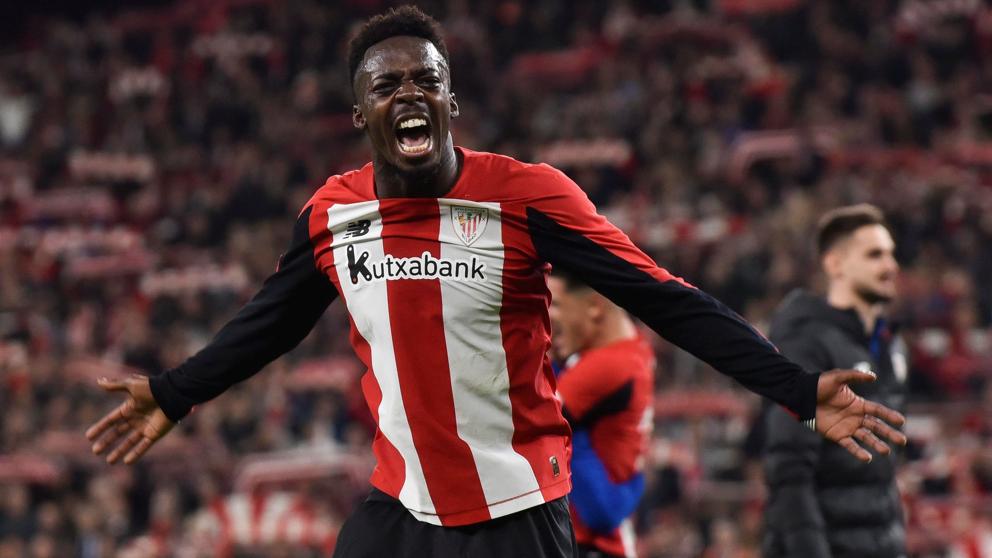 , which recovers the round-trip qualifier at the last crossing before the end of next April 18 at La Cartuja in Seville, headquarters of the final in its next four editions.

An unprecedented duel between Bilbao and Granada after eliminate Barcelona Y to Valencia in the quarterfinals and with uncertain prognosis given the way in which both teams have reached this stage of the competition. The copero effort was noted on the last day of the League as both teams lost their respective matches.

Athletic lost (2-1) in the Basque derby against Real Sociedad, another semi-finalist team, while Granada lost by the minimum (1-0) in its visit to the Wanda Metropolitano to face Atlético de Madrid. It will be the third time in the history of the Cup that both teams meet in the semifinals.

The last one was in 1969, 51 years ago, and the classification went to Athletic Bilbao, which won the final at Elche. The first leg was played in the Granada stadium of Los Carmenes and ended in a draw (1-1) with goal from Javi Clemente for the Bilbao, who in the second leg won in San Mamés 2-0 with goals from Argoitia and Uriarte .

Athletic also eliminated Granada in the first semifinal between both teams played in 1944 and were sentenced in the first leg with a win (6-1) of the Basques. The return was for Granada (1-0).

The match can be seen on television in Cuatro and DAZN and on the internet for the La Vanguardia website, which one hour before the start of the game will launch its live with all the information related to the clash.

Miriam Saavedra, from GH ViP, caught with a player from Manchester City

Timetable and where to see Liverpool -West Ham – La Provincia