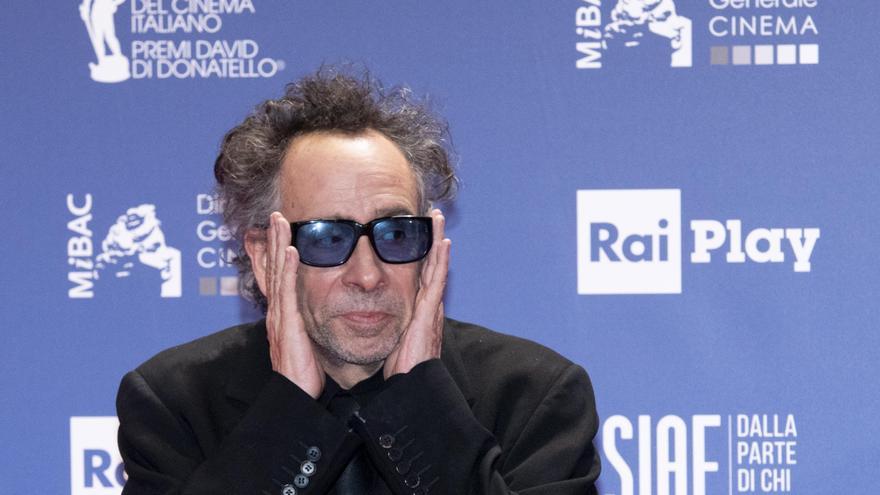 Los Angeles (USA), Aug 10 (EFE) .- Tim Burton has stepped on the gas in “Wednesday”, his series about the sinister and cunning daughter of “The Addams Family”, with the recent announcement of the main actors of this Netflix television production.

After it was announced in May that the powerful Latina Jenna Ortega will give life to “Wednesday,” those responsible for the series announced last Friday that the Hispanic Luis Guzmán will take on the role of Gómez.

In addition, on Monday it became known that Catherine Zeta-Jones has been chosen to play Morticia.

Burton will debut as a director of a television series with this project.

Netflix detailed that Burton, who will also be an executive producer, will be accompanied in this series by Alfred Gough and Miles Millar, who were most responsible for Superman’s adventures in “Smallville” (2001-2011).

His last work to date for the big screen was the remake of “Dumbo” (2019), a Disney film that passed without much glory with weak reviews and a gross of 353 million dollars (on a budget of 170 million ).

As a filmmaker on the small screen, Burton has only had very sporadic appearances, such as a 1986 episode of “Alfred Hitchcock Presents” or the television tape “Hansel and Gretel” (1983).

This new series about the Addams family could benefit, indirectly, from the good reception of the animated film “The Addams Family” (2019), which revived the gothic saga for children with Conrad Vernon and Greg Tiernan as directors and with the voices of Charlize Theron, Chloe Grace Moretz and Óscar Isaac in their original version.

This film scored 203 million dollars from a budget of 24 million and already has a sequel underway that, if the pandemic does not prevent it, will hit theaters in October to take advantage of the Halloween pull.