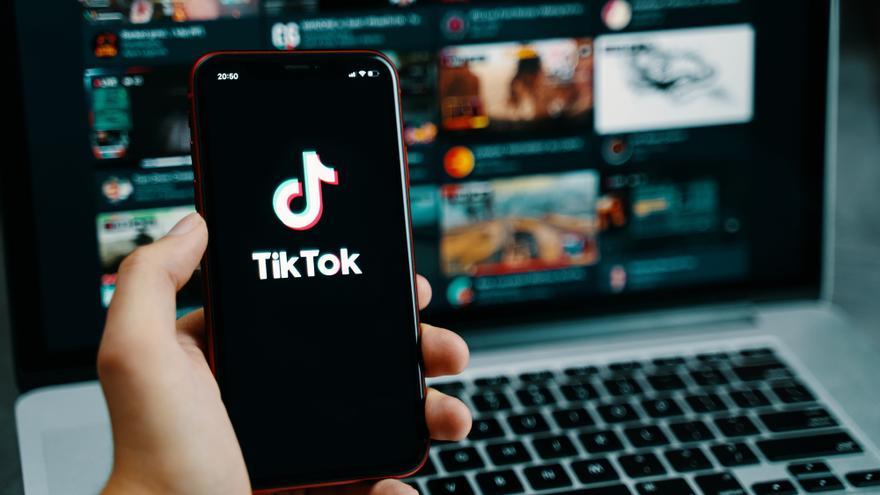 TikTok you are testing a new button called Repost, that it would work like the 'retweet' of Twitter, which allows users to republish content that is already on the platform and share it with their followers.

It is an option that the social media consultant Matt Navarra already advanced a few days ago with an image published through Twitter in which this button was shown and that TechCrunch has now had more detail.

According to this medium, this tool is found in the 'Share' menu (where there is already the option to send to other users by DM or through other social networks) and it would be intended for the personalized feed 'For you', in which a series of videos selected according to the user's preferences appears.

That is where the difference lies with the Twitter 'retweet' button since, instead of republishing a video on the TikTok profile itself, is sent to the mentioned 'For you' of the users that follow each other.

In addition, this button, which is presented in white on a yellow background, it is only available in the videos that the user finds when he is browsing his own personal 'feed'.

This tool could increase the visibility of the videos recommended by the algorithm in the 'For you' space and, according to TechCrunch, could encourage more passive users to participate in the platform.

The 'Repost' button is in the testing phase, as confirmed by the social network, and only some users have had the opportunity to try it. It is unknown if and when it will spread to the rest of the TikTok community.