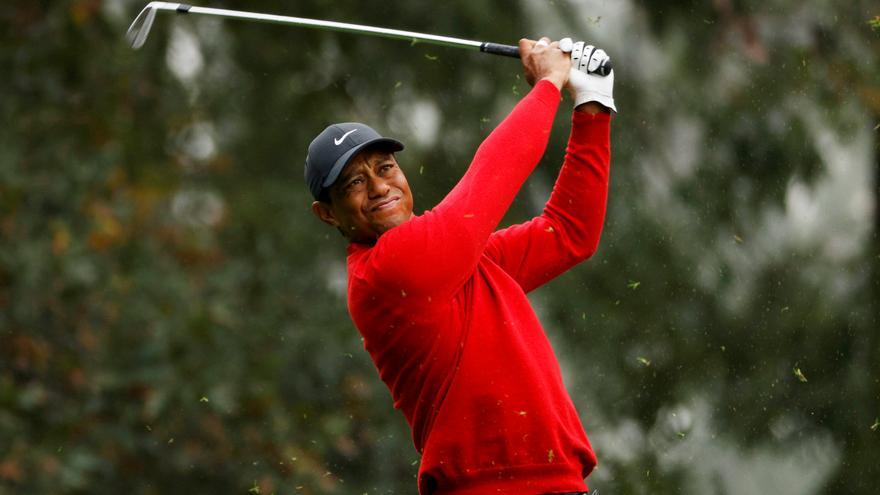 The golfer Tiger Woods he was seriously injured Tuesday in a car accident near The Angels (USA), although the details of his injuries remain unknown, reported the Los Angeles County Sheriff’s Department.

According to that source, “the driver and sole occupant was identified as the golfer. Eldrick ‘Tiger’ Woods “.

“Woods was rescued from the accident with the ‘jaws of life‘(hydraulic rescue tools) by Los Angeles County firefighters and paramedics, and then taken to a local hospital by ambulance for his injuries, “the department said.

Several local media referred to Woods’ condition as “critical”, although there is no official communication to support that so far.

Woods, 45, was in the area for the annual Genesis Invitational golf tournament at the Riviera Country Club in Pacific Palisades, near Santa Monica, in Los Angeles, according to TMZ magazine.

Woods is one of the most successful golfers of all time, with a record 683 weeks at the world’s number one position, most recently from March 2013 to May 2014.

The golfer, born in Cypress (California, USA), he has won the Augusta Masters five times; three the US Open; and three others the British Open, among other titles from his record.