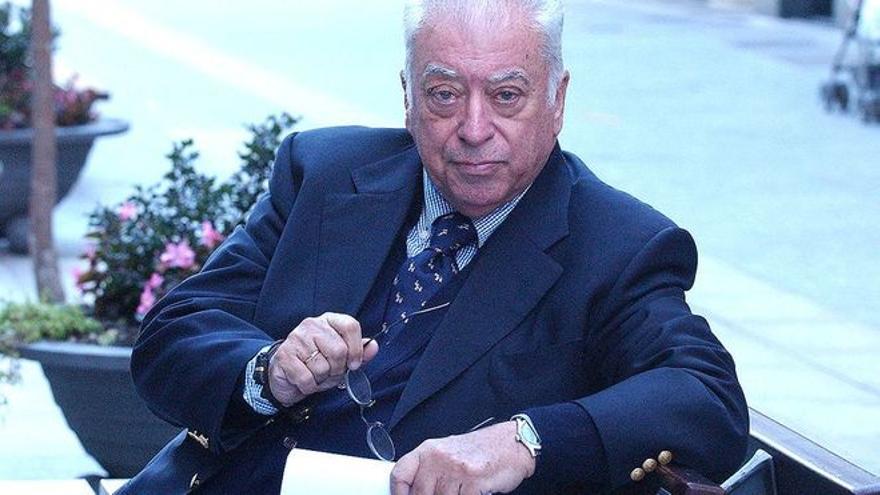 Tico Medina, a journalism legend, has passed away at the age of 85, as confirmed by Carlos Herrera. The journalist has a long career both on the radio, in the written press and on television. His professionalism and know-how led him to win numerous awards, such as the Ondas Award in 1981, the Asturias Medal in 1998, the Andalusia Medal in 2008 and the Work Merit Medal in 2017.

Tico Medina, from Granada but Asturian at heart, also received other awards in the region such as the “Asturias Award for Journalism”, “Vaqueiro de Honor” and “L ‘Amuravela” from Cudillero. He was a regular at the proclamations of Asturian festivals and He did not usually miss a few “Princess of Asturias” awards. He was excited when he heard the bagpipes. “Asturias gave me much more no matter how much I gave to the Principality,” he wrote in one of the texts for his blog.

There are many television programs in which the journalist left his mark, such as the emblematic “300 million”, between 1978 and 1983, “A toda página”, already entered in the 90s, as well as “Extra Rosa” or ” Las mañanas de Rosa “, and in the first decade of the 2000s, in” Con T de Tarde “with Terelu Campos on Telemadrid.