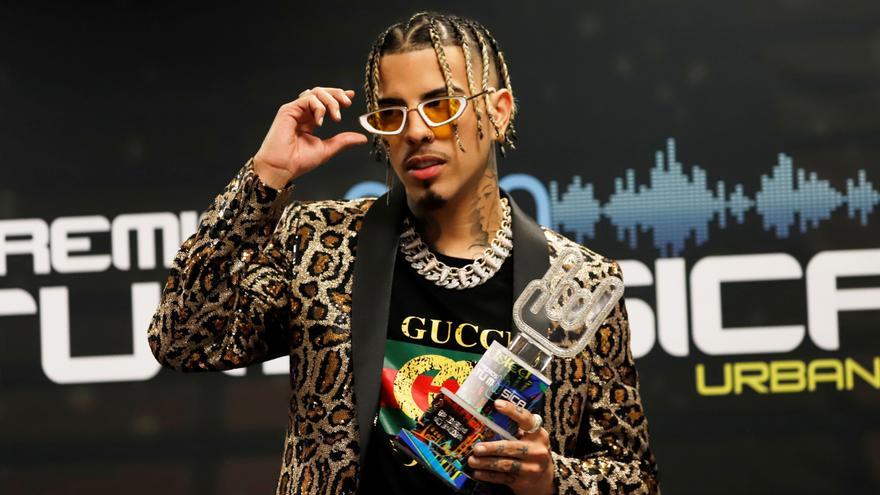 San Juan, Jun 24 (EFE) .- The Puerto Rican artist Rauw Alejandro, one of the main stars of the urban genre, has sold in its entirety during its pre-sale, in just minutes, the tickets for the concert scheduled for October 22 at the Coliseum of Puerto Rico.

Producers Eric Duars, Paco López and José Dueño announced in a statement that this Thursday (at 22 local time / 02.00 GMT) tickets for a new show will go on sale.

“I am grateful to all the public for the support. It is going to be a special night full of surprises. I'm crazy to be on that stage and share with you.

Rauw Alejandro had already performed at the Coliseo de Puerto Rico, also known as "Choliseo", on May 16, 2020, in a virtual concert to which more than a million people were connected, but this time he will do so in front of his public.

The presentation in Puerto Rico will be part of the "Rauw Alejandro Tour 2021" tour that will be offered by the United States from July 15 in Raleigh, North Carolina, followed by other cities such as Charlotte, Providence, Milwaukee, Miami, Orlando, Dallas, Austin, Denver and Las Vegas.

Then, it will be presented in several cities in Spain, including Madrid, Malaga, Murcia, Barcelona, ​​Valencia, Bilbao and Galicia, as well as the Canary Islands.

He also has hits like "Tell him", De Cora