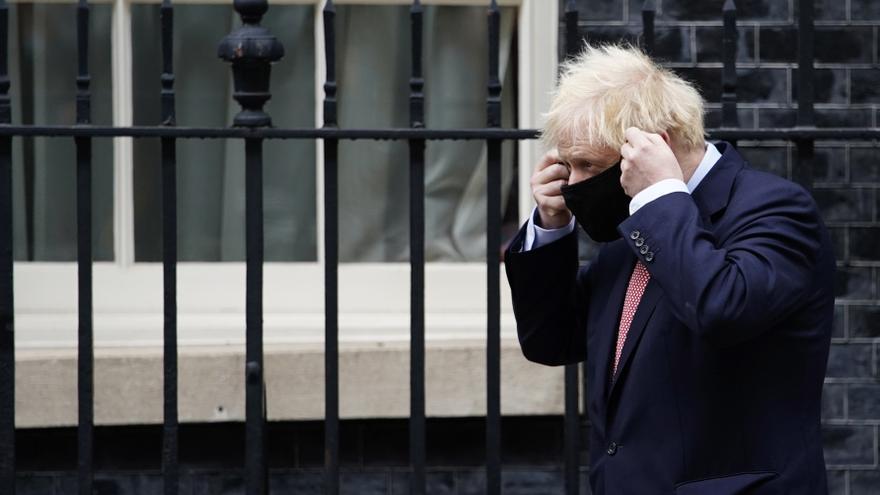 Boris Johnson announced this Monday a new system of measures to stop the coronavirus pandemic in the country. There will be three levels of restrictions: medium (level 1), high (level 2) and very high (level three), as reported by the British newspaper the Guardian. In this way, Johnson has indicated that they will try to simplify the rules as well as avoid a new total confinement.

“It is not how we want to live our lives, but it is the hard road we have to travel between the social and economic trauma of a total confinement, and the enormous human and economic cost of an uncontrollable epidemic,” he said.

At the moment, the only city that will move to level 3 is Liverpool, which has the strictest restrictions, with bars and pubs closed, and the prohibition of people from different households to interact. The region has also agreed to close gyms, entertainment centers, casinos, gambling halls and adult game stores. Johnson has indicated that it is possible that other areas of the northeast and northwest could go from level 2 to level 3, to protect, as he indicated, the British health system (NHS).

The complete list of the zones that are in the different levels will be known at the end of today. Most of England will be at the lowest level (level 1), that is, with measures as maximum of six people for meetings and the closing of bars at 22. The high level (level 2) is planned for zones in which there are already local confinements and it is expected to be able to standardize this situation. At this level, outdoor gatherings would be subject to a maximum of six people and it also allows households to mingle.

Level 3, which will apply to Liverpool, implies the prohibition of meeting between different households, except in public spaces such as parks, which means in practice that friends can get together for a walk. Pubs and bars will be closed unless they can operate as a restaurant. Entering and leaving the area is also discouraged, unless necessary. Local authorities can add additional measures, minus the closure of stores, schools or universities.

Johnson has been clear about those who think these measures should be less severe. “If we were to continue on that course and let the virus get out of control, the grim math indicates that not only would we suffer an intolerable death toll from coronavirus, but the pressure on the NHS would be so great with a second spike out of control that our doctors and nurses They would be unable to dedicate themselves to other treatments for cancer, heart disease, hundreds more that have already been delayed.