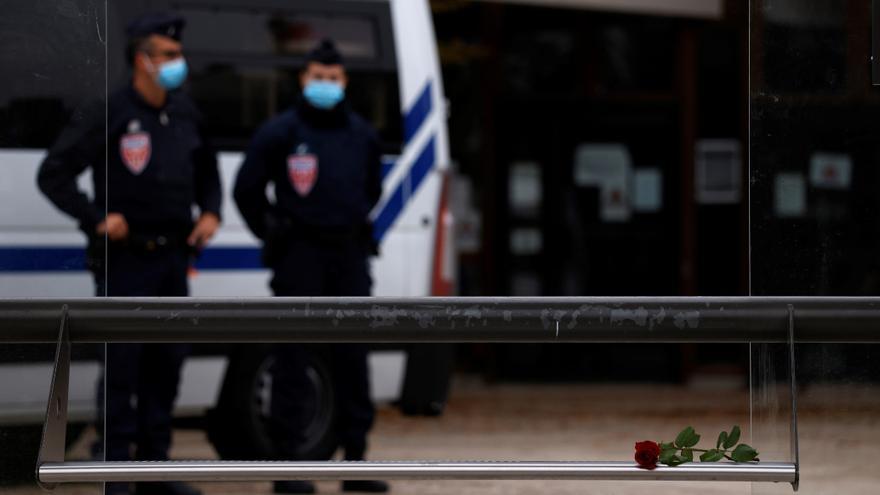 Three policemen have been killed and a fourth is injured after an intervention by the agents in a case of sexist violence in the small French town of Saint-Just, in the center of the country.

The event occurred in the aforementioned town, an isolated village, around 6.30 local time (5.30 GMT), when the agents went to a home notified by a call that warned that an act of violence was taking place, according to local media.

The gendarmes found in the home a man, who was beside himself, and who set fire to the house and shot at the gendarmes who were trying to rescue a woman who had taken refuge on the roof.

The attacker fired several bursts of shots, in the first one he killed one of the policemen and later killed two others, while a fourth was wounded.

The operation is "still under development," according to French media, citing the Puy-de-Dôme prefecture, close to the village.

According to a source close to the investigation cited by the BFM chain, "at least 7 members of the gendarmerie are at the scene."