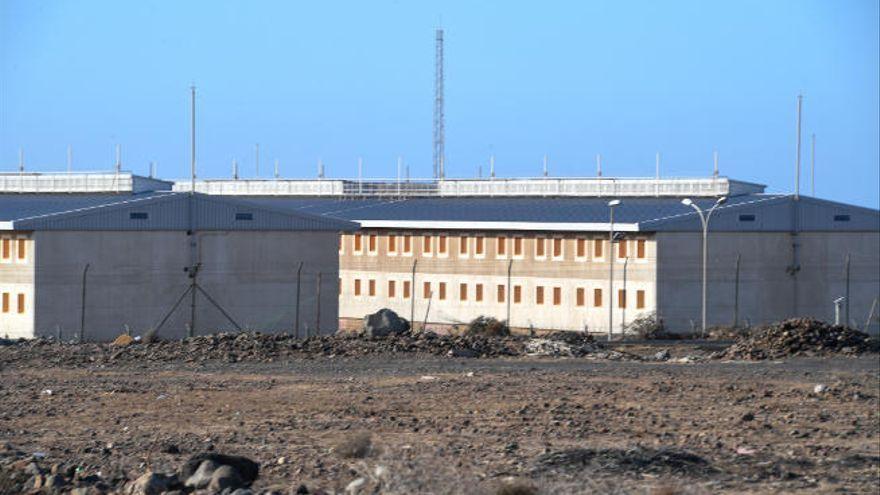 Most of the infections associated with Las Palmas II have occurred in module 11 of the prison, where particularly troubled prisoners are admitted, while in module 12 there are another five infected people, detailed the Government delegate in the Canary Islands, Anselmo Tab.

These three outbreaks are part of the 260 recorded in the last week in the Archipelago with 1,179 cases, of which 118 have occurred in Gran Canaria, 108 in Tenerife, 14 in Fuerteventura, nine in Lanzarote, eight in La Palma and three in La Gomera.

By area in which they have occurred, 116 are family outbreaks, 105 social, 26 work, five in socially vulnerable groups, three sports, two educational, two social health and one health.

In general, all shoots have fewer than 10 associated cases except for eight outbreaks that exceed that number.

It also stands out, as one of the most numerous, a family member with several addresses involved that affects 12 people on the island of Tenerife.

Regarding the two educational shoots, one has been reported in Gran Canaria and has 14 cases and another in Lanzarote with six people involved.

Of the three sports outbreaks, all reported in Tenerife, one affects six athletes linked to water polo, one has been reported in a gym and has five people affected and another, with three cases, is related to swimming.

The socio-sanitary outbreaks, all three in Tenerife, one has a family branch and has 11 cases in the San Miguel Disability Center, another in the Mirador de Ifara affects five people and another, in the Davida residence, has an associated case.

Regarding the health outbreak, reported at the Insular University Hospital of Gran Canaria, it has 17 cases, of which 10 are patients and seven are workers.

A construction company already has 63 positives

It also continues to monitor 39 ancient shoots, of which some have grown in number of cases. Thus, a social health outbreak is maintained in the Los Olivos residence, in Gran Canaria, which has been increasing its number of cases until reaching 45 cases, of which 36 are residents and the rest are workers. There is also a reported work outbreak in a construction company in Gran Canaria that already has 63 cases, a sports outbreak with social ramification in Gran Canaria has 38 linked positives, a sports / family outbreak with 35 cases in Tenerife and one reported on a birthday in Tenerife, which already has 27 positives.

The Canary Islands are close to 15,000 active cases of covid after adding 800 positives. Read more

The Canary Islands registered five deaths, the highest figure since May 13. Read more

A Canarian athlete, who was not vaccinated, becomes infected with Covid-19 and is admitted to the ICU. Read more

Pharmacies on the Islands sell 14,600 antigen tests in one week. Read more

Picture of the day: A Canarian sanitary vaccinates her son. Read more

The fifth wave delays and limits the tracking capacity in the Islands. Read more

An unvaccinated covid patient in the Canary Islands isolates himself, does not notify Health and ends up in the ICU. Read more

The deceased with coronavirus registered today in Tenerife are three women of 69, 57 and 56 years old and two men of 56 and 44 years old.

The death of Gran Canaria that rose to the statistics yesterday and was pending validation corresponds to a 76-year-old man.

The Canary Islands added 671 new cases of covid and five deaths this Tuesday, all in Tenerife. Read more

Health sends SMS to those people who have not been vaccinated against COVID-19 in the Canary Islands. Read more

The pressure in the ICUs of the Canary Islands is the highest since the confinement. Read more

Four deaths bring the number of deaths from covid to 20 in a week in the Canary Islands. Read more