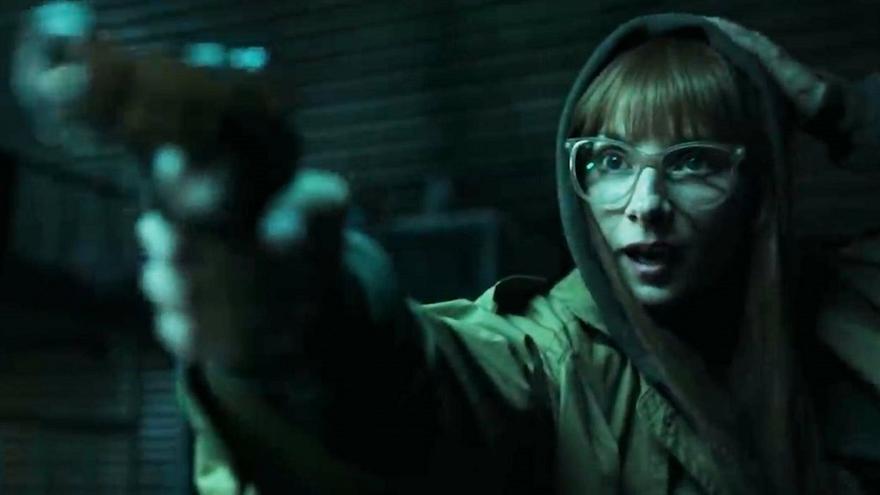 Almost three out of four Spaniards over the age of 16 who use at least one platform of free transmission payment (OTT) indicates that it has access to Netflix, being the favorite service among young people (87.9%). For its part, Amazon Prime, second in the national list, is the best valued by adults between 45 and 64 years old (79.8%) and leads the consumption of this group. These are the results of the first wave of VOD Analytics, SIGMADOS30's new OTT audience measurement tool.

The report notes that 'The Money Heist' has been the most consumed series on Netflix in the last quarter of 2021, followed by 'Emily in Paris' and 'La Reina del Flow'. 'Don't look up', 'Red Alert' and 'Spiderman Son' were the most viewed films at the end of the year on this platform.

Each Spaniard has access to an average of 2.3 platformshalf of the population declares that they share their access with more subscribers or users and 13% affirm that they have access to some, but do not pay for it, the study indicates.

53% of customers access an OTT every day of the week, with a average consumption time between one and three hours. However, the viewing time of these products is still below the data for conventional television, with an average consumption of almost four hours per person (220min).

Smart televisions (82%) and mobile phones (43%) are the most used devices to access these payment services.

The quarterly study also indicates that one in five platform users accesses them through their pay television operator, being Movistar+ which leads this segment with 7.76%, followed by Vodafone.