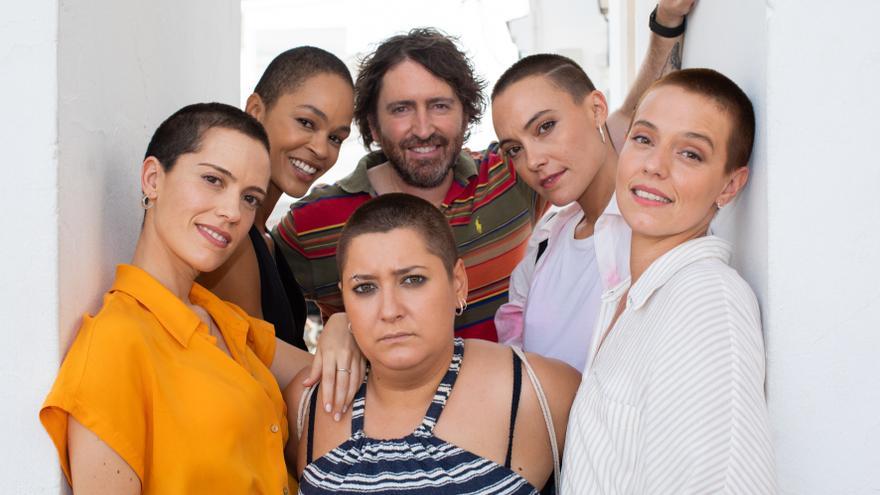 This new series, produced by Atípica Films for the Netflix platform, will have six episodes and has just started shooting in various locations in the province of Cádiz and Madrid.

“Those in the last row” are five women in their thirties, close friends from school and who every year without exception organize a week-long getaway together. This year, the circumstances of this trip are special and different because one of them has just been diagnosed with cancer. This is the first fiction series created and directed by Sánchez Arévalo and is based on his own original idea.