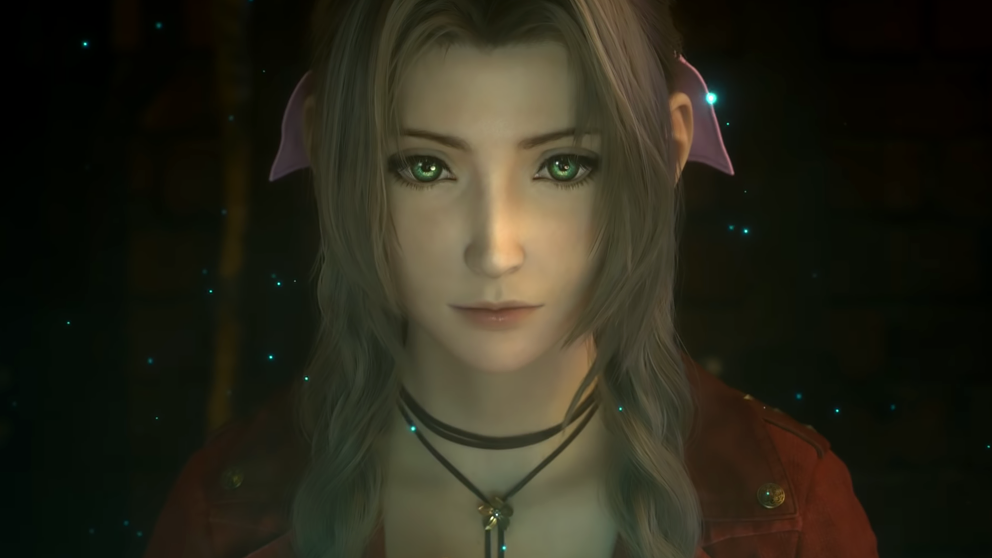 Square enix posted a New Final Fantasy VII Remake video, the expected return of this video game classic that will go on sale for Playstation 4 next April 10. This is the initial kinematics of the game, a spectacular introduction to what will be the main stage of this adventure, the futuristic city of Midgar.

This update of this classic Japanese role-playing game, released more than twenty years ago for the first PlayStation, is one of the
2020 most anticipated video games
. The video replicates the initial scene of the original version of Final Fantasy VII, although with all the spectacularity that the current Sony console is capable of and the reorquestation of the initial theme of Nobuo Uematsu.

As can be seen in the video, Final Fantasy VII Remake is pure graphic show. The Japanese publisher knows that she has something big in her hands and, for that reason, they have raised a launch that, unlike the original, will be developed through different deliveries.

The original version of the game, which was originally released in 1997 for the first PlayStation, is one of the most influential titles in the history of interactive media. It was the one that meant the jump to the 3D of this well-known franchise, helped PlayStation to put an end to Nintendo’s dominance in the domestic consoles market and, above all, was responsible for the definitive popularization of Japanese role-playing games Out of the country of the rising sun.

Technology so that waking up is not a nightmare