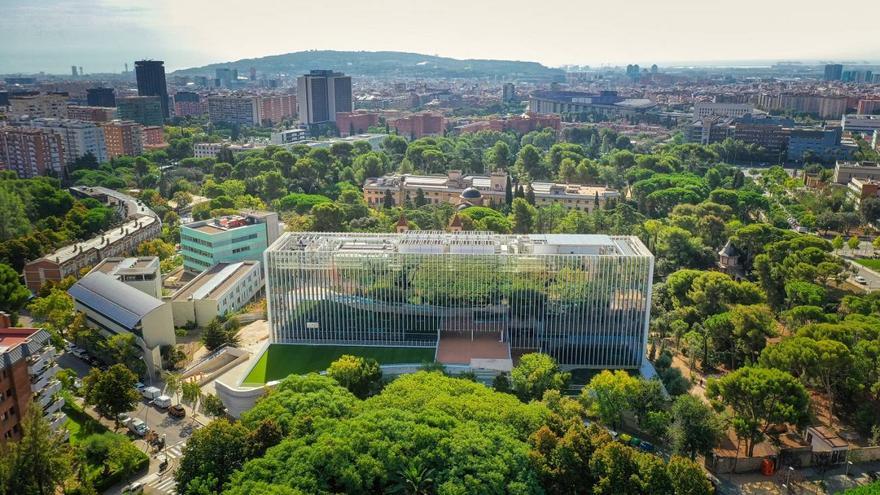 The Minister council approved on October 26 the granting of a grant of 22 million euros in 2021 to create Quantum Spain, a quantum computing ecosystem in Spain and the first in southern Europe. SIt is expected to reach 60 million euros of investment through different European public and private initiatives.

The project will involve 25 universities and infrastructure and supercomputing centers in 14 autonomous communities, most of them integrated into the Spanish Supercomputing Network (RES).

As the main node of this network, the Barcelona Supercomputing Center – Centro Nacional de Supercomputación (BSC-CNS) will coordinate contributions to Quantum Spain and will host in its facilities the first quantum computer based on European superconducting circuit technology.

The project coordinator will be the doctor in quantum computing Alba Cervera placeholder image from the BSC-CNS, who has stated: “It is an honor to have the responsibility of coordinating this macro-project, with which we will have a quantum computer available to all of society and we will promote a solid quantum ecosystem with the help of all quantum computing groups. Spanish people”.

The forecast is that the new quantum computer will have a first chip with two qubits or quantum bits by the end of 2022 and will gradually incorporate new versions of chips, until reaching 20 qubits in 2025. The hardware construction will be carried out in collaboration with specialized companies in this emerging sector.

Must be adapt a physical space, with the necessary infrastructure for basic refrigeration, temperature control, humidity and electrical power. Cryogenics and fast electronics must be achieved. Then a functional computer must be assembled to receive the first qubits

“The objective of Quantum Spain it is not to compete with other quantum computers in number of qubits, we want quality rather than quantity, a functional device that is useful and solves real problems “, underlines Cervera,” we want it to be useful for Spain to develop its own algorithms, to promote its cross-cutting use both for research and for companies and to train future users of this technology ”.

In addition to the manufacture of the quantum computer, Quantum Spain focuses on three other pillars: the development of quantum algorithms to solve real problems faced by companies and public bodies, creation of a system of remote access through the cloud and a Training program for users and all RES nodes in this type of technology.

Centers that will facilitate access to users of the quantum computer (left) and those who will participate in research and creation of algorithms (right). BSC-CNS

“Quantum Spain, framed in a context of fierce competition between all countries to achieve quantum computing capabilities, is a real and firm bet to build a quantum computer based on superconducting currents, to develop useful algorithms, to provide classic simulation and to develop talent”Says José Ignacio Latorre, one of the experts who has worked with the Government to define this plan.

Latorre, director of the Center for Quantum Technologies in Singapore and scientist at the Center for Quantum Research in Abu Dhabi (United Arab Emirates), recognizes the pending challenges: “The first, I am sorry to say, will be to overcome bureaucratic obstacles. The Spanish science system does not adapt to the dizzying development times necessary to compete in the international context. The next is to generate a solvent infrastructure. No less important is accompanying this equipment with support for the entire talent generation system. The great challenge is not to miss the train at the frontier of world science and technology ”.

Quantum computing has potential applications in artificial intelligence (IA) –one of the main objectives–, in quantum chemistry, in finance, in optimization of production chain processes, cryptography, cybersecurity, logistics and in many problems that require intense computational needs.

Currently, it is one of the research and development areas on which it is being carried out a more intense international career. One of the peculiarities of Quantum Spain’s commitment is that it does not intend to join this race by buying hardware from third countries and is committed to the development of its own technology, to limit dependence and maintain the maximum possible degree of technological and economic sovereignty.

This program is aligned with the EuroHPC Joint Undertaking alliance, which promotes European capabilities in supercomputing, and especially encourages synergies between quantum technologies and artificial intelligence – a field known as Quantum Machine Learning – taking advantage of the characteristics of quantum infrastructures to facilitate the training process of certain deep learning algorithms.

Quantum Spain is promoted by the Secretary of State for Digitalization and Artificial Intelligence (SEDIA) of the Ministry of Economic Affairs and Digital Transformation, an initiative to strengthen the Spanish supercomputing capacity following the Spain Digital 2025 agenda and the National Artificial Intelligence Strategy (ENIA).

Tags: computer, first, it will be, quantum, south