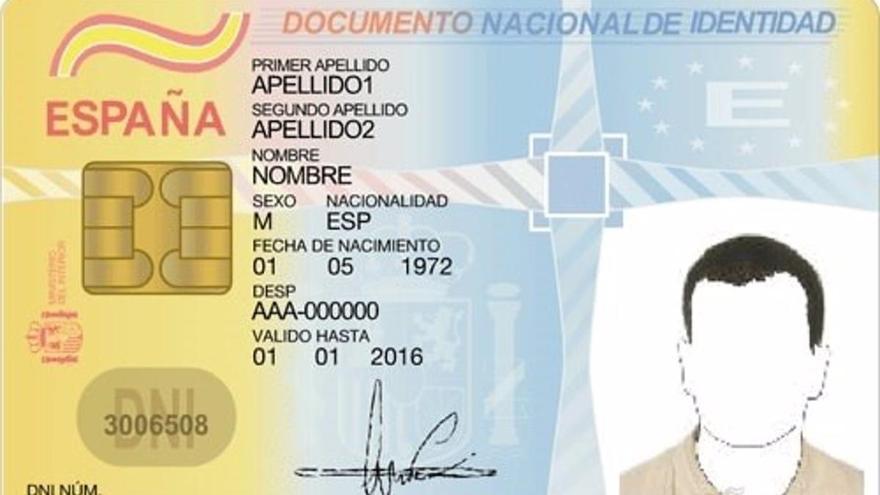 The director general of the National Police, Francisco Pardo Piqueras, has announced the development of new DNI 4.0 and an application that will allow users to carry the document on their mobile phone.

In the House Committee of the Congress, Pardo has explained the budget of the body for next year and has made reference to the DNIe Digital Identity Project, financed with resources from the Fund of the European Union for the Recovery and Resilience of the Spanish economy.

The project has a staff of 25 million euros, of which 6.5 million will go to the development of DNI 4.0, Express DNI, inclusion of tablets in the issuance of documents, payment of fees through POS terminals and the ‘DNIe on mobile’ application.

The DNI 3.0 introduced NFC technology, which allows identifying the identity of users through an electronic device.

Now, DNI 4.0 seeks to offer a durable system and that it complies with the certifications regarding security and interoperability of the new European regulation eIDAS, according to the document ‘The Evolution of the Spanish Electronic ID Card’.

The new DNI 4.0 will be compatible with the digital passport standard is LDS2 and will have a system on chip (SoC, according to its acronym in English) under ARM architecture, according to the document ‘New Spanish eID Document 4.0’ by the General Commissioner for Immigration and Borders, Enrique Taborda.

So far, the director general of the National Police has not offered details about the deadlines for the development of DNI 4.0 or the application that will allow users to carry your identity document on your mobile phone.

This information comes after the General direction of traffic (DGT) lanara in March ‘miDGT’, a free application available for iOS and Android devices, which allows users to carry both the driving license and the rest of the vehicle documentation on their mobile.

TikTok joins the Alliance to protect minors on the networks

They create a smart mask that detects asymptomatic people with covid

Adobe, Flickr, Pokémon Go or iRobot services down due to an AWS failure