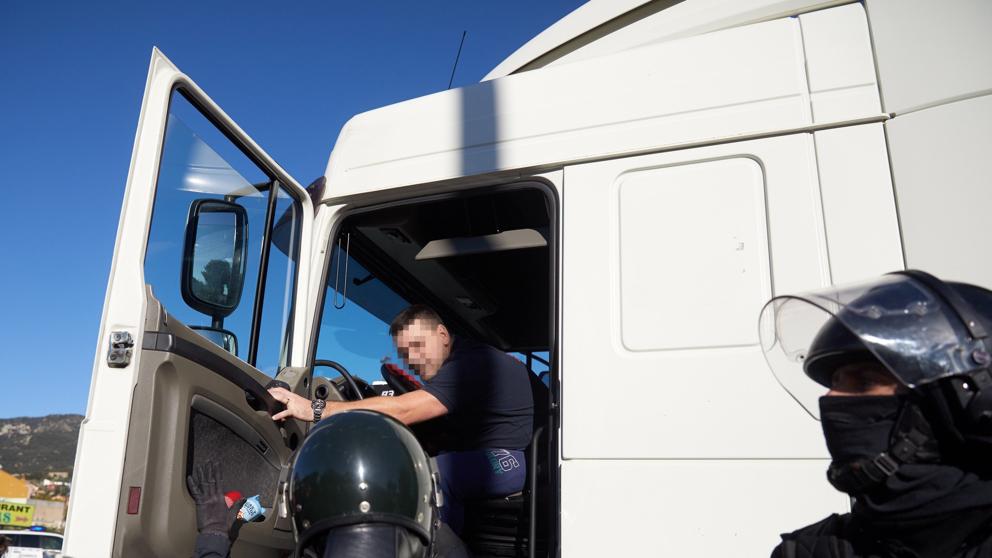 The Mossos
d’Esquadra they have arrested the driver of a 36-year-old truck that has tried to run over a group of N-II independence protesters as they pass by The
Jonquera, next to the border with France.

Those summoned by the platform tsunami
Democratic they occupied the road when the man has tried to ram them with his vehicle at high speed.

They have not had to regret wounded

Protesters have quickly pulled away while throwing objects, such as plastic bottles. The truck driver, on the other hand, has continued the march about 50 meters more while ignoring the warnings of the agents Mossos, They stopped him and hit the front of the truck with the batons.

Igea is suspicious of a Citizen model “cesarist without counterweights”