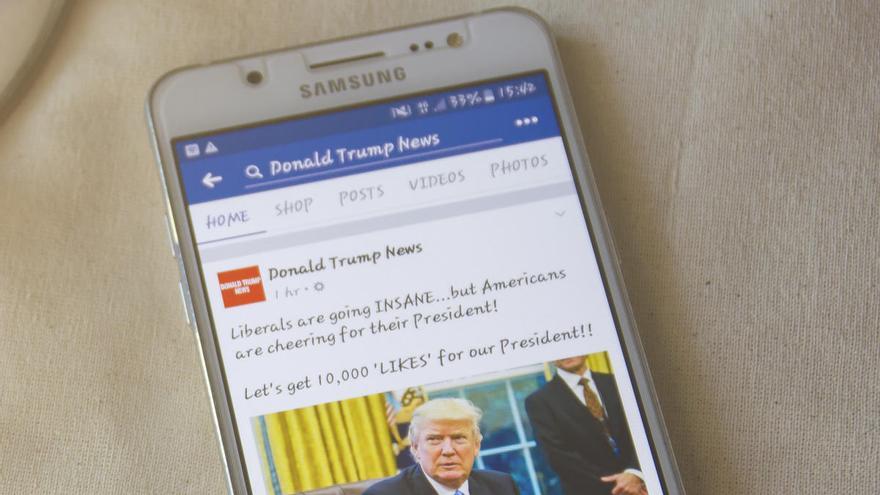 The News Feed is the section of the social network Facebook where users can see new content of their interest, displayed in a certain order driven by a classification system of machine learning or ‘machine learning’.

The classification system is a system used by Facebook to personalize the content of more than 2 billion users worldwide, in order that what they see in the News Feed is “relevant and meaningful”.

For each user, the company explains on its official page, there are more than a thousand potential publications. “We are talking about billions of posts for all the people on Facebook”, which joins the more than a thousand signals that are evaluated from each user to determine what is most relevant for each one.

“So we have trillions of posts and thousands of signals, and we need to predict what each of the people in their feed wants to see instantly “, they point from Facebook. The process that allows it works in the background and loads in “one second”.

There is always talk of Facebook algorithm as responsible for selecting the content that users will see. It is not really a single algorithm but multiple layers of machine learning models, as the company qualifies. And its function is simple: “determine which posts appear in the ‘News Feed’ and in what order, by predicting what the user is most likely to be interested in or engaged in”.

To do this, this system collects all candidate posts that can be classified for a given person, including lPosts shared by a friend, a group, or a page you’re connected to and that have been made since your last login and have not been removed.

Each publication receives a score based on a series of factors, such as whether the person in question has indicated that a publication deserves their time -for example, in any of the surveys that the social network actually takes-, the person who has published and the extent to which the publication matches what you usually see. Later, a lightweight model reduces the pool of candidates to the most relevant publications, which are about 500.

Is granted a score for each of those 500 stories independently and all of them are ordered according to their score. And finally, the contextual filter is executed, in which contextual characteristics are added to ensure that each user’s ‘News Feed’ has a good combination of content.