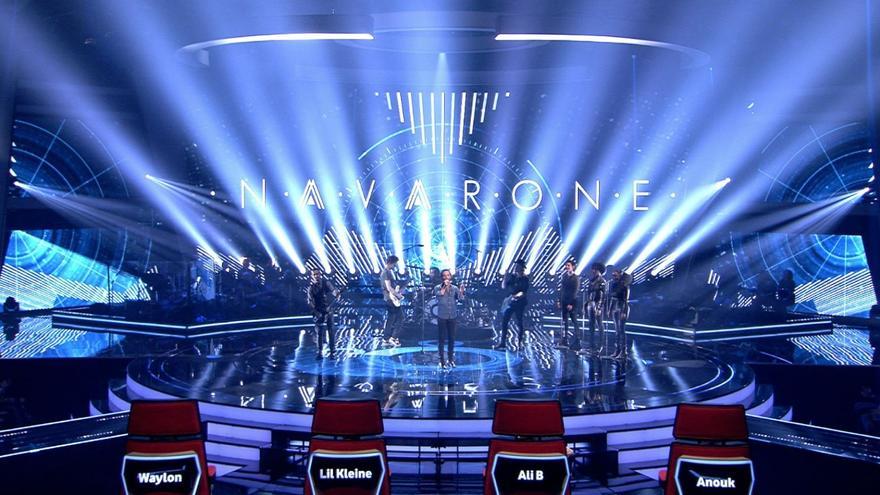 The Dutch organizers of ‘The Dutch Voice announced this Saturday temporary suspension of the program and the initiation of immediate investigations of complaints about “sexually transgressive conduct” and “abuse of power” around the musical talent contest.

In a statement, the RTL Nederland media network explained that last Wednesday it received an email from the editors of a program by BNNVARA, a public radio and television organization in the Netherlands, with “complaints of sexually transgressive conduct and abuse of power” related to ‘The Voice of Holland’.

“The accusations are very serious and shocking and RTL was not aware of them,” he stresses, while assuring that both the ITV studios -the producers- and RTL have come to a “mutual agreement” to immediately launch an investigation “diligent and independent” of said accusations.

The transmissions of the broadcasts of the new season They will be suspended “until further clarification is made” and the investigation is concluded. “We take this very seriously. Participants, employees, everyone must be able to work in complete safety. There is no room for interpretation in this. The priority now is to put the facts on the table”, he adds.

The Dutch version of The Voice, ‘The Voice of Holland’, has been held since 2010, adopted by the Dutch media tycoon John de Mol, as has been done in more than a hundred countries, including the United States and Spain.

Until the 2015 season included one of the jury members in the Netherlands was Marco Borsato, 55-year-old Dutch singer and actor who is already under investigation at the moment due to allegations of alleged sexual harassment of the daughter of a former employee of his, a separate case of the program.

Last December, the Dutch Public Prosecutor’s Office announced that it was giving priority to complaints against Borsato for sexual assault allegations, though he denies all allegations.