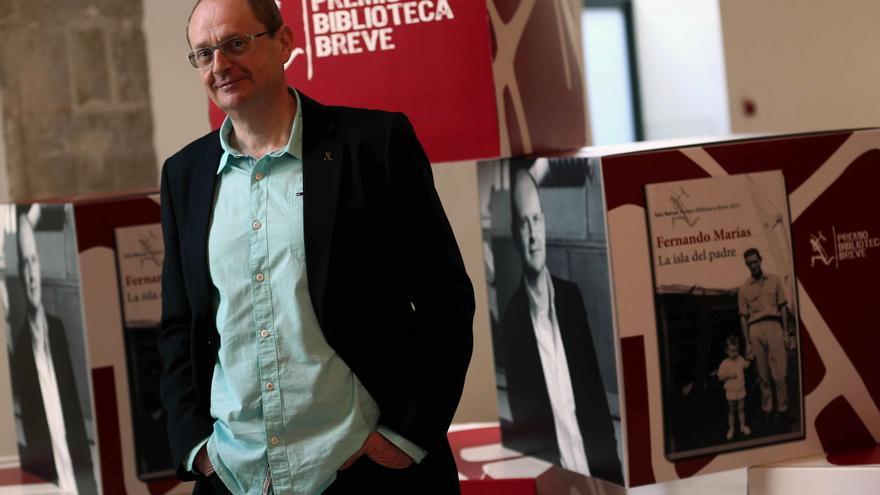 Madrid, May 2 (EFE) .- “Read a poem every week”, this is what the writers Fernando Marías and Raquel Lanseros propose with “They say that the silver does not speak”, an illustrated poetic proposal of 52 poems dedicated to the nature of authors from both shores of the Atlantic Federico García Lora, Leopoldo Lugones or Adela Zamudio.

Engaging young people in the art of verse will become a simpler feat thanks to this collection of poems (Anaya Infantil y Juvenil) created by Marías and Lanseros, two lovers and connoisseurs of this discipline who in these pages put their eye on nature, on the seasons, in the meteorological phenomena that stirred the entrails of the best poets.

“We want to propose to young people a poem a week, because we have to continually cultivate the fascination of poetry to the reader, because reading poetry helps them to live better,” says writer Fernando Marías, an author who wishes that when Young people hold this book in their hands and ask at least one question: “Should poetry continue in my life?”

While waiting for this almost miracle to be carried out in young people, Marías says that it is a work that was carried out during the months of confinement due to the health pandemic, a moment in which it was born that they were poems dedicated to nature , because in those days what we all needed was “to go back out into the light, into the water, to go for a walk.”

“The nature that gives us so much deserved this tribute”, recognizes the writer and co-author of this book where the four seasons of the year are, so he recommends that one of the ways to face this book is to read “a poem every Monday for the morning”.

“The impatient can read it all in one afternoon, but I recommend doing it that way,” he adds with a laugh.

Regarding the selection, Marías acknowledges that they were clear that they had to be poems in “the Spanish language on both sides of the Atlantic and the more countries the better.” For this reason, in “They say that plants do not speak”, a title taken from the poem of one of Rosalía de Castro’s poems, we can pass without any chronological order from the Uruguayan Delmira Agostini, to the Spaniards Calderón de la Barca and Antonio Machado to the Cuban José Martí.

“This chronological disorder generates an idea of ​​a poetic nation around our language”, clarifies the co-author.

Illustrated by Raquel Lagartos with illustrations of drawings that accompany each station, this collection of poems was born after making several selections because the amount that Marías and Lanseros found was “enormous”

“The work – he remembers – was to go looking for a narrative line like that kind of evolution of the light that moves in the pages. And then that miracle happened because in one of the first meetings we had in León the question was how to title the book. We were with all our pages in the town hall square and a wind blow came that took a sheet away, and it was the one from the poem by Rosalía de Castro that the book is entitled “.

If any reader misses a poet, in “They say that plants do not speak” Marías and Lanseros contribute something that makes it more special: the biographies of those who appear.

Thus, if when reading them all we do not find poets like Juan Ramón Jiménez, Marías alerts, in the biography of the young Madrid poet Marga Gil Roësset (1908-1932) we will be able to know that the chosen poem of this “tragic” woman is quite a statement of love to the creator of “Platero y yo”, for whom he shot himself in the temple at the age of 24 for not being reciprocated.

“We have tried that some of the poems have stories, and these acquire a greater meaning when you read the biography. We believe that it is very complete”, says Marías about this work that every house with young people should have, because it possessed it is a balm that all the mouths should drink more assiduously to feed the spirit.

Tags: not, plants, poetics, proposal, they say, they speak, year