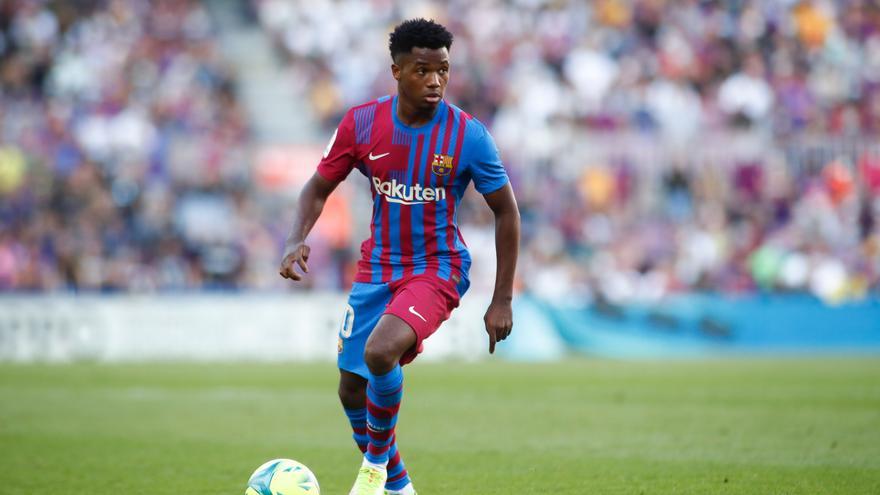 The Mossos d'Esquadra They investigate the robbery in the house of the front of the Barcelona Soccer Club Ansu Fati in Sant Cugat del Vallès (Barcelona) last Saturday night, while the derby between the azulgrana club and Espanyol.

As has advanced 'La Vanguardia 'and has confirmed El Periódico de Catalunya according to sources close to the case, the thieves looted the upper floor of the house, where money, jewelry and watches were allegedly taken, despite the fact that on the ground floor there were some relatives of the footballer watching the game on television. Ansu Fati, off due to injury, was at the Camp Nou.

The relatives notified the emergency telephone number 112 at around ten o'clock at night to alert that they had heard suspicious noises in the houseAlthough when the first police units arrived there were no longer any thieves on the upper floor, despite the fact that it was in a mess.

Ansu Fati has gone this Monday to the police station of the Mossos d'Esquadra in Sant Cugat del Vallès to file a complaint for the theft of money, jewelry and watches.