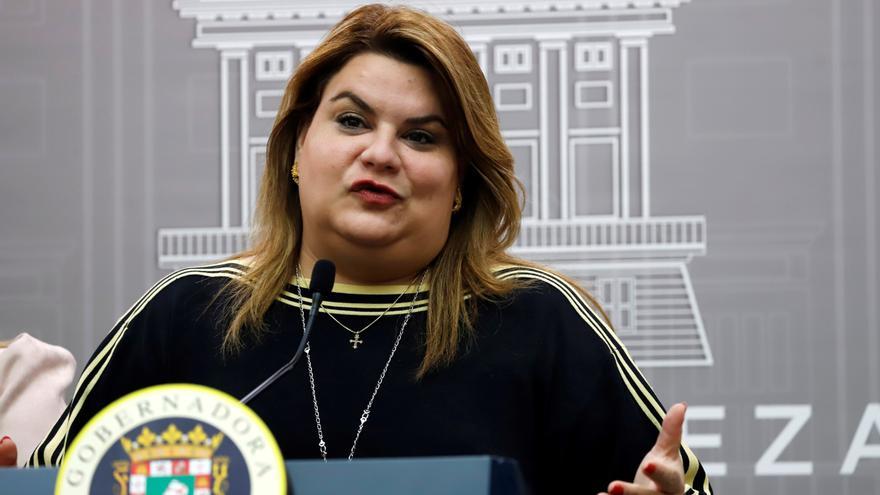 San Juan, May 21 (EFE) .- The representative of Puerto Rico before the United States Congress, Jenniffer González, presented a bill to save the structure of the Fortín de San Gerónimo del Boquerón, which dates from the Spanish colony, at make it the first area affiliated with the United States National Park Service located on the island.

The affiliated areas are not units of the National Park Service, but rather places that are managed and owned by non-federal entities.

The project, therefore, does not transfer the Fortín de San Gerónimo del Boquerón into the hands of the US federal government, since the legislation even contains language prohibiting the National Park Service from acquiring the property and explicitly identifies the Institute of Puerto Rican Culture (ICP) as the entity of its management.

The affiliated areas are designated by Congress, which would authorize the National Park Service to enter into cooperative agreements with the Institute of Puerto Rican Culture to provide technical and financial assistance for the preservation of the fort.

The initiative would recognize the historical importance of the fort and that it be managed in accordance with the standards that are applied to the units of the Natural Park Service.

All of the aforementioned in conjunction with the Institute of Puerto Rican Culture, which would continue with its agreement with the non-profit organization Amigos del Fortín San Jerónimo.

For the past three years, Amigos del Fortín has worked to rehabilitate and protect the site.

Among his achievements is having managed to open the fort for visitors since 2019.

If passed into law, the Fortín de San Gerónimo del Boquerón would become the first area affiliated with the National Park System located in Puerto Rico and the 27th in the United States.

“In a study presented last year by the Natural Park Service, it highlighted that the fort has the potential to be considered an affiliated area. This designation would have the ability to attract more attention and interest to the fort and its history, particularly when we are commemorating the 500th anniversary of San Juan, “said González, after indicating that this will contribute to tourism and the economy.

He also highlighted the work of the ICP and the Amigos del Fortín organization, which, as he underlined, have done a commendable job and especially the aquatic archaeologist Juan Vera, who has dedicated himself to the preservation of this historical monument.

On June 22, 2018, González visited the fort and convened a round table in his office to discuss the future and its conservation.

At the meeting were the Institute of Culture, the Corps of Engineers, the National Park Service, the management of Caribe Hilton, the then senator and now mayor of San Juan, Miguel Romero, and the legislator Eddie Charbonier.

“This bill represents the union of wills between the federal and state governments, in favor of the preservation of a structure of singular importance around the geopolitical, social and cultural development of the new world,” said Carlos Rubio, director of the Office State of Historic Conservation (SHPO, in English).

“As custodians of Fort San Gerónimo del Boquerón, we fully support the bill presented by González and congratulate her for such an important initiative,” said Carlos Ruiz, ICP executive director.

On May 27, the Subcommittee on National Parks, Forests and Public Lands of the Committee on Natural Resources of the United States House of Representatives will hold a public hearing where they will consider HR 2444 in which González will participate.

The fort played a prominent role in the history of Puerto Rico, including the British attack in 1797 led by Sir Ralph Abercromby.