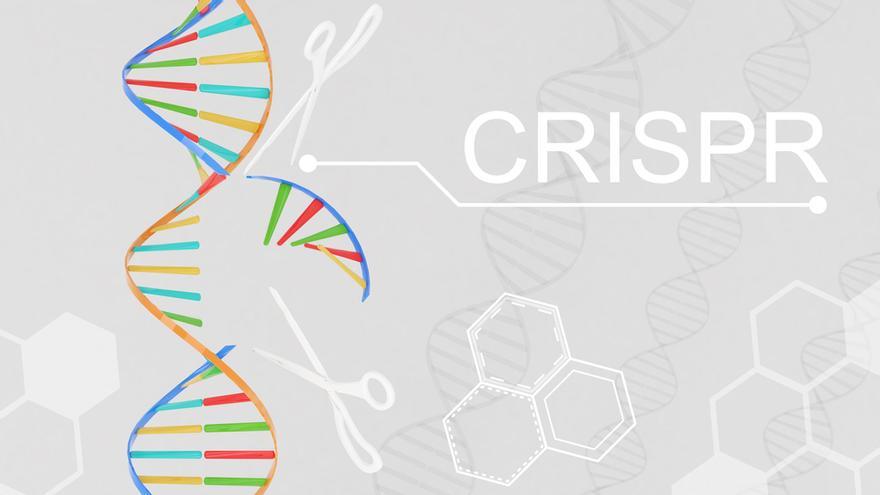 The development of a new nanoparticle has allowed apply the gene editing, including CRISPR / Cas9, to endothelial cells, which are those that line the inside of the walls of the blood vessels, which has a wide potential to treat some diseases.

An investigation carried out with a mouse model it is the first to reach vascular endothelial cellsas the usual way of administering CRISPR / Cas-9 through a virus does not work for this type of cells.

The advance was made by a team led by the Stanley Manne Children's Research Institute, Chicago (USA), which published its results in Cell Reports.

The study's lead author, Youyang Zhao, noted that this nanoparticle is “a powerful new delivery system for genome editing in vascular endothelial cells and could be used to treat many diseases, including acute respiratory distress syndrome due to covid-19 serious".

With it you can introduce genes to inhibit vascular injury and / or promote vascular repair, correct genetic mutations and turn genes on or off to restore normal function.

It also allows edit multiple genes at the same timeadded Zhao, who considered that "this is an important advance in treating any disease caused by endothelial dysfunction," which is in the origin of diseases such as coronary, the ictus, bronchopulmonary dysplasia and pulmonary arterial hypertension.

Zhao noted that genome editing in endothelial cells "I could even treat the cancers cutting off the blood supply to the tumor or blocking cancer metastasis ”.

The research was carried out in a mouse model and the nanoparticle carrying the DNA of the CRISPR / Cas9 plasmid was introduced by a single intravenous injection, which took a few days to be effective. Before clinical trials can begin, other tests will need to be performed.