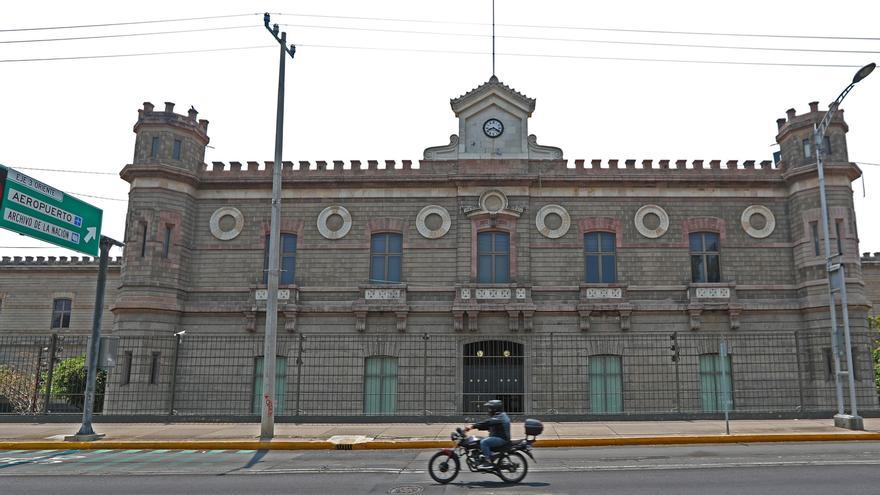 Mexico City, May 30 (EFE) .- Mexican authorities are investigating public officials for the alleged theft of 10 documents of Hernán Cortes from the General Archive of the Nation (AGN) that appeared in auctions in the United States.

The Attorney General’s Office (FGR) has summoned officials and other suspects to testify about the documents, Marco Palafox, AGN director of Legal and Archival Affairs, said in an interview with Efe.

“It is suspicious, subject to investigation, anyone who has had access to the deposits, from an operational link to the CEO or CEO at that time, anyone with access can be a suspect, we do not rule out any hypotheses,” he said.

The case exploded after an independent group of historians found that the Swann Galleries auction house in New York last September was offering a Spanish royal order addressed to Cortés and Pedro de Alvarado in 1521, the year of the Conquest.

The document is one of 10 that, from 2017 to 2020, specialists reported as stolen from the archive before the National Institute of Anthropology and History (INAH), which on August 26 filed a complaint with the FGR, according to Palafox.

Although it remains to be verified that the auctioned documents coincide with those stolen, the AGN’s legal director commented that the last time the files were seen was in 2014.

The Ministry of Foreign Affairs (SRE) has confirmed that they have sought the help of the Washington Department of Justice and that they are cooperating with the United States Attorney for the New York District to repatriate the manuscripts.

Palafox commented that last October 1 they met with authorities in the United States, where there is no concept of “theft in good faith”, which would facilitate their recovery.

“Regardless of who has them, it is an illegitimate possession because it was stolen and we could recover, that is what we are focusing on with the United States authorities, in proving with these elements that they were stolen, they were stolen,” he said. .

With President Andrés Manuel López Obrador, since December 2018, the Government of Mexico has intensified its claims for historical objects abroad, but independent investigators criticized the loss.

“It is very delicate. It seems to me that it is very unfortunate that the memory of a country is being lost by a few crooks,” María Isabel Grañén Porrúa, president of the Alfredo Harp Helú Oaxaca Foundation (Fahho), declared to Efe. to identify the culprits.

Also in the group that discovered the documents are Michel Robert Oudijk, from the Philological Research Institute of the National Autonomous University of Mexico (UNAM), and the Spanish María del Carmen Martínez, specialist in Hernán Cortés from the University of Valladolid.

“The ideal is to have very precise controls and that there is also an office where these complaints can be made, where someone knows that a document was stolen, this work should have been done by the Mexican authorities, not a group of historians,” criticized Grañén Porrúa .

Palafox has acknowledged that in a realistic scenario the documents could take 3 years to return to Mexico, although he said “satisfied” with the US investigation.