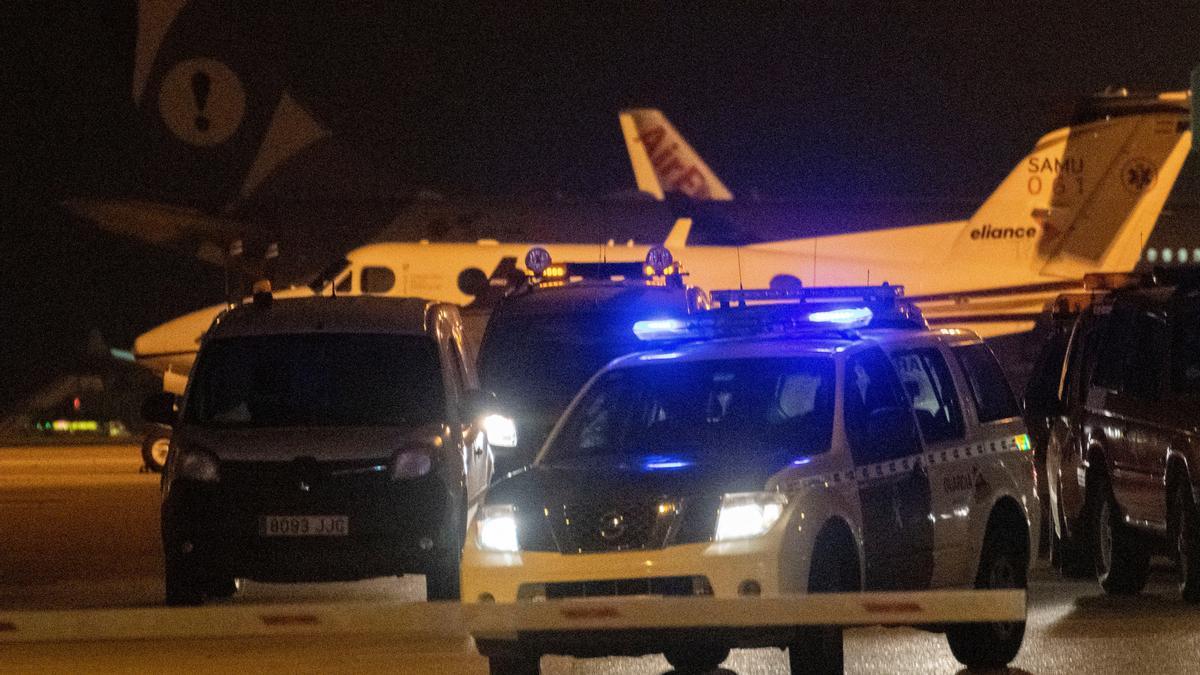 The Spanish Police are investigating whether the diversion of an Air Arabia plane last Friday to the Palma airport, due to the discomfort of a passenger and subsequent flight of a score of Moroccan passengers, was conceived in a Facebook group of young people from the Maghreb country.

The Efe Agency has had access to some of the publications of an Internet group called “Brooklyn”, made up of thousands of young Moroccans, who last July published a post describing an action very similar to what happened at the airport from Palma, where a score of passengers from that country organized a riot, abandoned the plane and fled down the runways.

“Guys, listen, most want to emigrate. Follow this plan: we need 40 volunteers. All the boys from Brooklyn who book a plane to Turkey and fly over Spain”, reads this message, in which it is explained that a passenger will hint at illness and then everyone will flee. “In the next few days we will organize it. That the interested parties sign up”, concludes this publication that is being analyzed by the experts.

As Efe has been able to verify, the post was published by a young Moroccan from Casablanca who responds to the acronym YS and who is the administrator of the group. His idea was to take this action to enter Spanish territory illegally, taking advantage of the fact that Moroccans do not need a visa to travel to Turkey and that the plane that connects the two countries flies over Spanish airspace.

After the Airbus A20 landed at Palma airport, YS posted the escape plan again on its Facebook profile, which has 15,000 followers, stating that “Brooklyn is not just any group, but a legend.” As one of its most active members explained to Efe, the group is a space for leisure and “exchanging jokes”, but also for solidarity, since, according to it, it has organized actions to raise money and help the poor.

Last year, the group launched an initiative called “warm me” to raise money and buy winter clothes for children from vulnerable families and also campaigns to finance the medication of underprivileged Moroccans.

The Air Arabia company’s Airbus A320 deviated from its Casablanca-Istanbul route on Friday afternoon because a patient had an apparent diabetic coma, so it landed in Palma.

The Spanish authorities have described as “unusual” and “unprecedented” this event in which 24 people are involved, 21 of whom fled down the runways of the Mallorcan airport after the patient was transferred to a hospital in Palma and discharged shortly after.

For now, a dozen people have been arrested, who will be accused of a crime of public disorder and of entering Spain illegally, and the possibility of indicting other crimes will be analyzed.

The Spanish Police continue with the search for the other twelve migrants. In principle, they are all Moroccans, as well as a Palestinian.