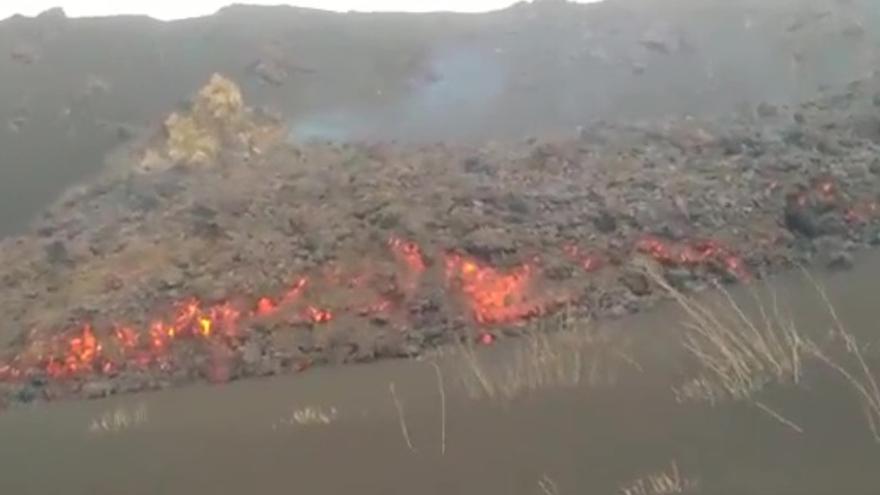 The Ministry of Public Works, Transport and Housing of the Government of the Canary Islands has already identified, through the work of the network of social workers in the office for the care of those affected, a total of 154 families who have lost their only home as a result of the volcanic eruption of Cumbre Vieja, a figure that will rise as more data is collected.

This is how the director, Sebastián Franquis, after meeting with the Cabildo de La Palma and the affected municipalities, underlining that these families are “the priority” because they are in a “housing emergency”, and from there, there will be a differentiated treatment “case by case” because there is a lot of variety between those affected, who have second homes or tourist homes.

Therefore, to try to speed up the provision of housing, it has announced that the Executive is going to acquire some 200 prefabricated houses – made of wood and two or three rooms – for which it expects the transfer of land from the town councils of Tazacorte , The Plains of Aridane and Step and the Cabildo itself.

The first will be around 30 that will be built in the municipality of El Paso, with works that will start next week.

The Executive has opted for the wooden model because they adapt better to the environment – in fact there are already several on the island – than the ‘container’ type, which for now are discarded.