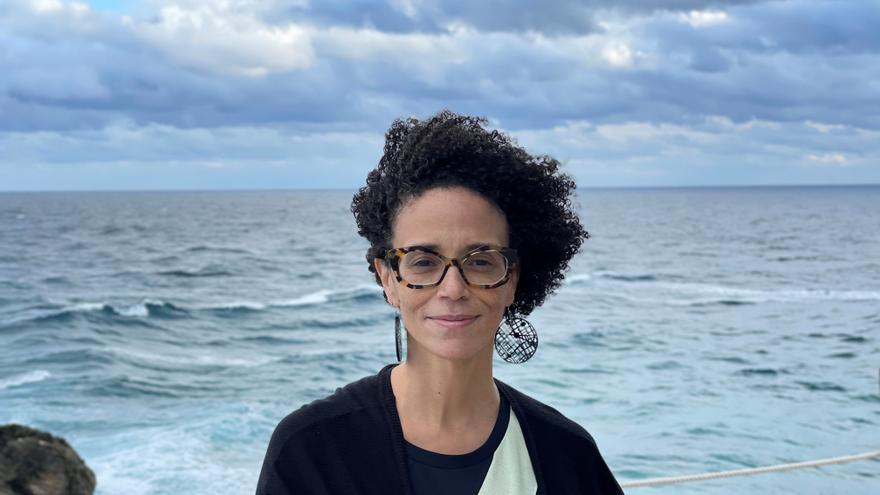 Miami, Apr 27 (EFE) .- The well-known public confession of the Cuban poet Heberto Padilla (1932-2000) that 50 years ago shocked the literary world because it was a “manipulation” of Castroism has been staged in a new choral reading.

About twenty Cuban artists and intellectuals read this Tuesday, from different countries, including the island, the famous document known as “Padilla’s confession”, which the poet possibly staged in 1971 after being detained and interrogated for dissenting from communist politics of the island.

It is a “public blame ritual”, as part of which Padilla accused himself, his wife (also a writer Belkis Cuza Malé) and several close friends as a “counterrevolutionary”.

The reading of the document, organized by the artist Coco Fusco from New York under the title “Padilla’s shadow”, includes voices from Cuban civil society grouped in the San Isidro Movement and the 27N.

The almost three-hour audiovisual is presented today on the internet and on the web portals of the Showroom in London, the Kunstlerhaus Bethanien in Berlin, the Herberger Institute in Arizona, the Pérez Museum in Miami and the Franklin Furnace in New York and the Artists organization at Risk Connection.

CHORAL READING OF A HISTORICAL DOCUMENT

“I wanted many voices to come together as one. Cubans have many different voices, many points of view and many homes in the world. But there are stories and experiences that are shared, and this is one of them,” Fusco tells EFE. about the audiovisual.

In the video, which, according to a statement, “commemorates the 50th anniversary of one of the decisive moments of the Cuban Revolution with regard to freedom of expression,” almost a score of Cuban intellectuals and writers from the United States and Europe intervene. .

“Padilla’s confession shocked the international literary world. Although the Cuban government tried to use his self-flagellation as proof of his guilt, his friends from outside the island understood the act as a Stalinist-style trial-show,” says Fusco, professor of Art at The Cooper Union School of Art in New York.

According to the Cuban-born artist born in 1960 in New York, “prominent public intellectuals such as Susan Sontag, Jean-Paul Sartre, and Mario Vargas Llosa spoke in her defense (of Padilla) and dozens of other literary figures signed public letters to Fidel Castro.” .

“Many chose to distance themselves from the revolution as a result of the issue, ending the golden age of Cuba as a favorite destination for globetrotting leftist intellectuals,” adds the creator.

THE PRESAGING OF THE “GRAY FIFTY YEAR”

The public confession of Padilla, who managed to go into exile in 1980 and died in Alabama (USA) at the age of 68, “was a harbinger” of the period known as the Gray Quinquennium.

During those five years (1971-1976), dozens of Cuban artists and writers were separated from public life.

“The treatment that the Cuban government gave to Padilla made visible the methods for treating intellectuals and artists, and has functioned since then as a warning to those who seek to challenge state authority,” the statement underlines.

“The part that I have to read is one where he talks about the goodness of the revolution, and his patience with all those who do not understand it, and he ‘denounces’ (the writers José) Lezama (Lima), Norberto Fuentes, César López, among others, “the literary critic Carlos Aguilera explains to EFE from Berlin.

According to Aguilera, the so-called Padilla Case “officially” opens the hardest period of Castro’s necropolitics, in which no dissent was allowed. ”

“The fact that Padilla has parodied or dramatized similar purges that occurred in the worst Soviet moments helped a lot, since it brought to the fore the horror of Castro’s communism and its attempts to silence an entire society through manipulation, applause and the punishment, “he sentenced.

According to the Cuban writer Antonio José Ponte, “several cameras from the official film institute (ICAIC) filmed Heberto Padilla’s speech of self-criticism”, but the film “is not shown publicly.”