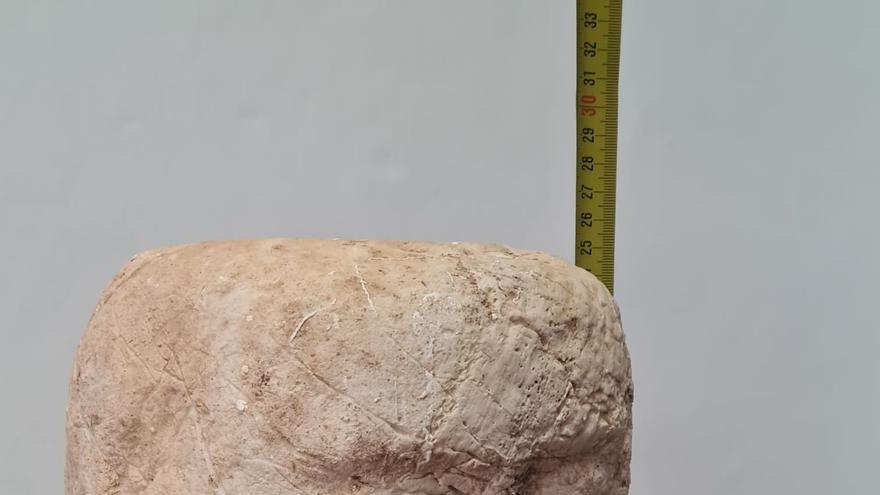 El Rubio (Seville), Aug 5 (EFE) .- A sculpture of a Turdetan head from the 6th century BC has been found in a field in the Sevillian town of El Rubio and taken to the Archaeological Museum of Seville to be cataloged.

As ABC has advanced and sources from the City Council have informed Efe this Thursday, the sculpture was found by a neighbor while he was walking through the fields around the town and he immediately went to the local authorities, who in turn notified the Civil Guard .

The first studies on the find indicate that the sculpture belongs to the Turdetan civilization, which lived in Turdetania, a region that covered the Guadalquivir valley from the Algarve, in Portugal, to the Sierra Morena.

The discovery of the head occurred last April, when the neighbor saw that on the ground there was something similar to a head carved in stone of a size similar to that of a human head.

Given the possibility that the piece could have archaeological value, the El Rubio City Council has requested authorization for its conservation and custody from the Ministry of Culture, so that it is exhibited in the town.