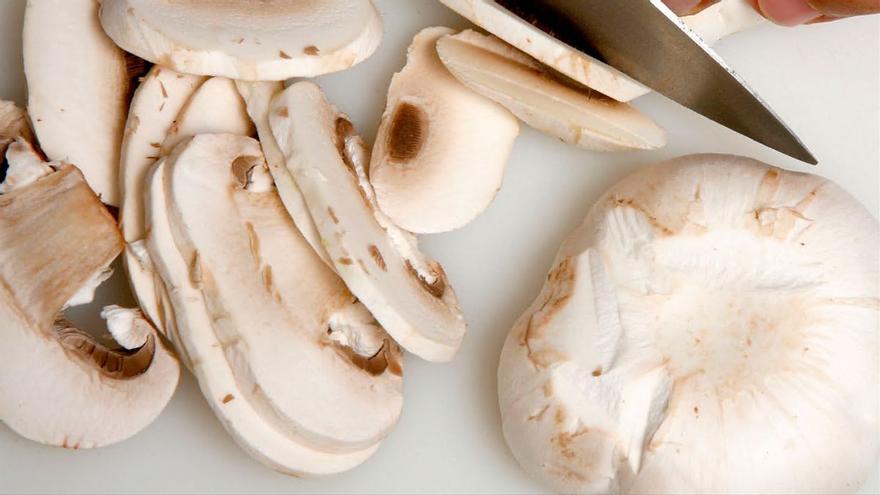 A team of researchers from Superior Council of Scientific Investigations (CSIC) has co-discovered that an enzyme present in the white button mushroom (Agaricus bisporus), called tyrosinase, has antiviral activity against the virus hepatitis C by an inhibition mechanism different from that of the usual drugs.

This finding, carried out 'in vitro' and published in the journal 'Pharmaceuticals', could contribute to the development of promising therapeutic agents. The researchers have shown that mushroom tyrosinase, and particularly an isoform, a variant of the enzyme itself, are efficient at micromolar concentrations, that is, one millionth of the mass of the molecules. These completely inhibit the replication of the hepatitis C virus in human liver cells. In fact, the isoform has an antiviral capacity up to ten times higher than that of the commercial drug 'ibavirincurrently used in combination in many treatments.

The research, already patented, continues with the aim of obtaining a drug against hepatitis C, which in 2019 killed nearly 290,000 people, according to data from the World Health Organization (WHO). In addition, the research group points out that this new mechanism of viral inhibition of mushroom tyrosinase is postulated as a broad-spectrum pharmacological agent.

"The inhibition of virus proteases occurs through a biocatalytic mechanism based on selective hydroxylation of surface tyrosines of proteins involved in virus replication," explains José Miguel Palomo, CSIC researcher at the Institute of Catalysis and Petrochemicals ( ICP-CSIC), which has co-directed the study in collaboration with researchers Olga Abián and Adrián Velázquez from the University of Zaragoza.

In addition, the results obtained in this study have shown that the enzymes extracted directly from the mushroom do not present toxicity in hepatic cellsso they could be used as proteins for the treatment of hepatitis C infection. Therefore, this tyrosinase preparation could become a promising therapeutic agent.

"We could provide a very low-cost drug to treat the virus, which could be used as a substitute or in combination with other drugs," says Palomo, who insists on the great cost reduction that manufacturing a drug from the mushroom tyrosinases current treatments cost around 60,000 euros per patient.

The research group seeks to continue advancing and develop in vivo tests for this type of compound to demonstrate its potential as a drug. To do this, they say, they are open to collaboration with other interested research groups, as well as with private companies.