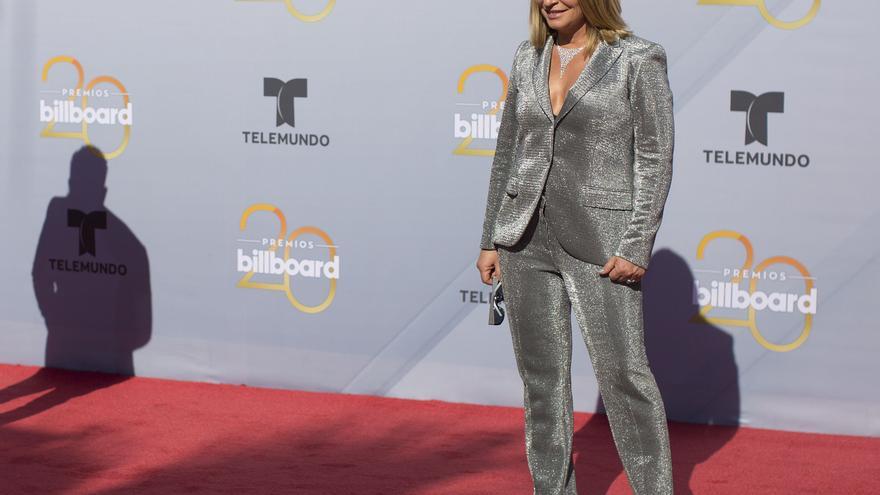 Dr. Polo, as she is known, was accompanied by the mayor of Hialeah, Carlos Hernández, and the city council in the section located at the intersection of 72nd and 19 Court, in front of the studio where her television space has been recorded for almost Two decades.

The councilor of this city, where about 90% of its population speaks Spanish, listed the achievements of the lawyer and highlighted her figure as a Cuban and defender of the Latino community.

“This street was my home, here I made close friends and, the most important of all that, is that through a program that was recorded right here, in Hialeah, Latinos come together, reflect our conflicts and confront them in a way very human and different from what we were used to seeing in other court programs, “said Dr. Ana María Polo excitedly, according to the newspaper El Nuevo Herald.

Polo expressed his pride in receiving such a special recognition from the Hialeah Mayor’s Office and wanted to share it with his entire “Case Closed” program team.

The attorney is recognized as one of the most influential and prestigious personalities within the Hispanic community and has more than twenty years of experience in the media.

His show, “Caso Cerrado,” nominated for an Emmy, is the longest-running cut show on Spanish-language television.

Polo has been honored with several awards, such as the Mike Leland for her humanitarian commitment, in addition to having been nominated for an Emmy Award and named the first Hispanic ambassador of the national non-profit organization Stand Up to Cancer (United against cancer).