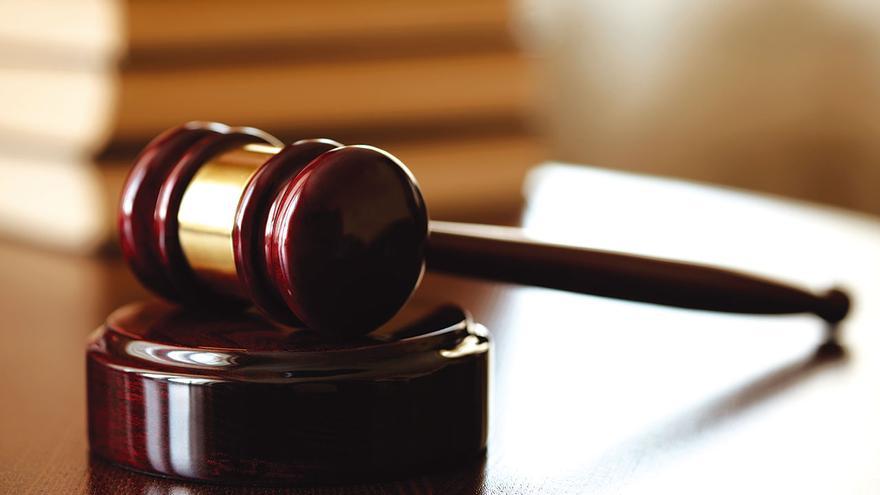 He Examining Court number 4 of Santa Cruz de Tenerife has issued a trade to Santa Cruz de Tenerife City Council to identify an agent of the Local Police who refused to assist a doctor who asked for his help to identify two of his colleagues from the municipal body and ask them to remove their motorcycles that had parked in front of his car and prevented him from maneuvering to leave the place.

The agent in question, as stated in the complaint, “He refused to help her, alleging that he did not know who were the agents who had parked their motorcycles blocking the vehicle identified as a sanitary, refusing to do any management through the station”.

According to the car to which eldia.es has had access and in which a trial is initiated on misdemeanor coercion, the magistrate has requested – as claimed by the complainant – that the agent who refused to help her be identified so that she could leave the place where she had parked her vehicle to go to a nearby pharmacy.

In the complaint, filed by lawyer Alfonso Delgado on behalf of Dr. CLMC, it is stated that the aforementioned doctor traveled to the central area of ​​the Tenerife capital to buy medical supplies at the El Negrito pharmacy, on Cruz Verde street. The doctor moved in a car that, “correctly identified as a medical personnel vehicle with the parking card of the Our Lady of Candelaria University Hospital (HUNSC)“, he parked on Imeldo Serís street and then went on foot to that pharmacy.

Upon returning to your vehicle, Two Local Police officers proceeded to punish the car for allegedly being parked badly on public roads And despite being identified as a medical personnel vehicle and that this country was in a situation of health alert, the agents also parked their motorcycles in a way that prevented the specialist physician’s vehicle from leaving her parking lot to join the public highway without infringing the rules of the road.

As stated in the aforementioned complaint, “said action by the agents was not necessary since the vehicle was perfectly identified and it had been reported and there was no legitimate reason to prevent the movement of the vehicle of a health worker” . Therefore, the defense of the doctor continues in her complaint writing, “the agents denounced knowingly proceeded to block the movement of a medical personnel vehicle during a state of alarm” caused by the advance of the coronavirus pandemic.

The minutes passed and the doctor could not leave her parking lot to continue with her activity at the aforementioned hospital until he spotted another Local Police officer who was patrolling the area and asked for his help. However, and to the surprise of the complainant, “this agent refused to help her, alleging that he did not know who the agents were who had parked their motorcycles, blocking the vehicle identified as a sanitary vehicle, refusing to carry out any management through the station.”

He lawyer Alfonso Delgado has submitted, along with the complaint, a copy of various documents, including the images of the security and traffic cameras found in the area and that collect the events now reported by this doctor who, a few days after this incident, he went to Madrid voluntarily to reinforce health services in his fight against Covid-19 during the most critical moments of the pandemic in the capital of Spain.