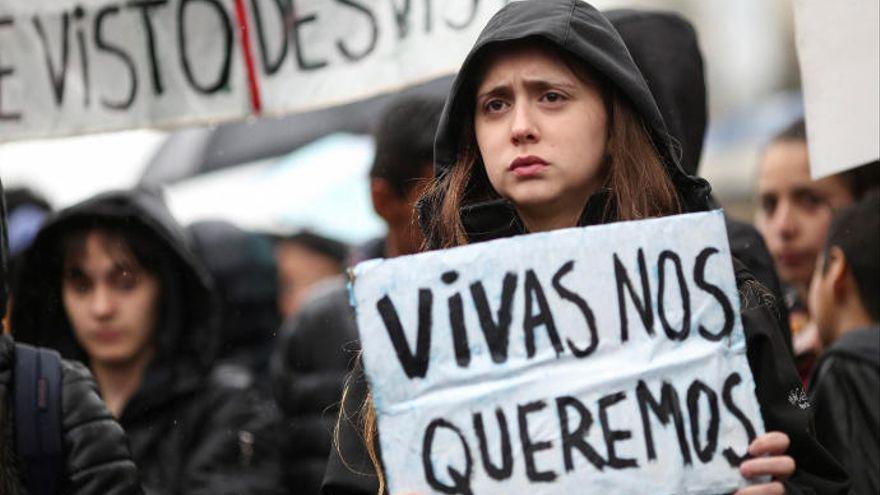 The Provincial Prosecutor’s Office of Santa Cruz de Tenerife requests a sentence of 8 years and nine months in prison for a man for threatening and sexually assaulting his partner in the apartment where they lived in the municipality of Arona.

The events occurred on December 24, 2018 when the man entered the house while intoxicated and insulted and tried to expel the woman from the house while crashing a glass table to the ground and making threats – “I’m going to cut off your head.”

The man, to whom the Prosecutor’s Office accused the crimes of continued sexual abuse and threats, had been living with the victim for a year and on one occasion, taking advantage of her superior position because the victim had nowhere to go – she is a Czech national – she had penetrative sex under the threat that if she did not agree, she would be expelled from the home.

The Prosecutor’s Office requests eight years in prison for the continuous crime of sexual abuse and one year and nine months for threats, while asking, in the event of a conviction, that the suspension of the 16-month prison sentence that is in force for an earlier crime of threats.

The trial is held this Wednesday, at 12 noon, in the fifth section of the Provincial Court.