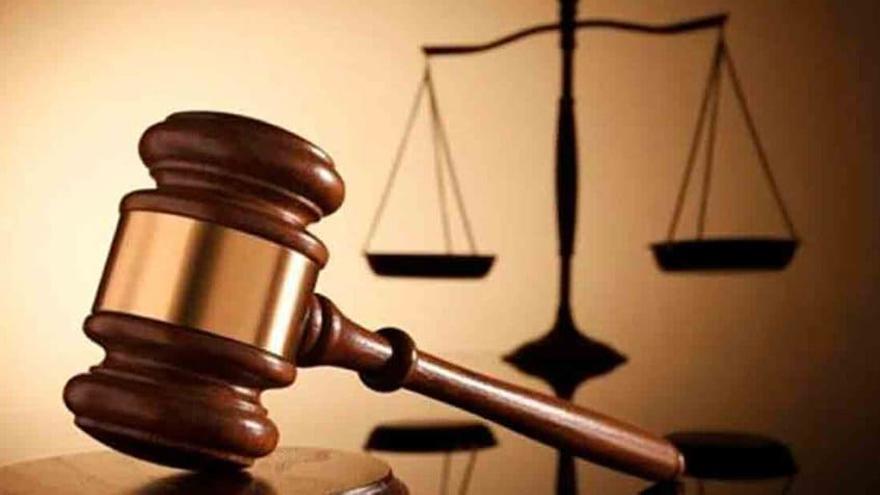 On Monday it is scheduled that the Sixth Section of the Provincial Court of Santa Cruz de Tenerife will begin a trial against a young man who has been He entered his neighbors’ home and tried to hammer them to death in the municipality of El Rosario. The events occurred on May 21, 2018, when the now accused attacked the victims, a man and a woman, when they were sleeping with the intention of ending their lives inside a home in the town of Tabaiba. He fiscal Ministery He is requesting a total of 14 years in prison for the defendant for the crimes of attempted murder and attempted homicide.

The man, who knows criminal record Not computable for the purposes of this case, he lived in the house of his mother and her partner. This circumstance occurred after having complied with a prior restraining order, as stated in the brief prepared by the prosecutor. Shortly before three in the morning, the individual, who was 28 years old at that time, took a hammer-type hammer from his home and went into the adjoining home. Across the terrace, he went up to the bedroom in which a man and a woman were sleeping.

After turning on the light in the room, the now accused, “with the clear intention of ending the lives” of the inhabitants, struck the woman on the head with the hammer, without her being able to defend herself. Given the seriousness of the situation, the man woke up and the now accused also went to him. And he used the hammer again to injure both his head and his back, as stated in the brief from the Public Ministry. There was a struggle between the two men for several minutes, until the one affected by the blows was able to remove the hammer and reduce it, according to the information contained in the proceedings. Later, the alleged assailant left the apartment and went to his mother’s home. In that building he was detained by a patrol of the Civil Guard stationed at the Santa Cruz de Tenerife post that traveled to the town of Tabaiba.

The woman was treated by health personnel from a basic life support ambulance of the Canary Islands Emergency Service (SUC), which transferred her to a hospital. This person suffered a blunt incised wound in the left parietal area and left orthorhagia. In the aforementioned health resource, a CT scan was performed, thanks to which it was appreciated that she had subarachnoid hemorrhage, for which she was evaluated by the Neurosurgery service. After 24 hours of observation with symptomatic treatment, he was discharged.

However, the total healing period was 100 days, in which he suffered moderate personal damage due to loss of quality of life, which prevented him from doing a large part of his personal development activities. However, this citizen had no consequences.

The young man he is in provisional prison for these events since May 22, 2018. According to the psychological and forensic report, the now accused has a history of anxiety disorder and drug use disorder. Said experts indicate that there is no reliable data that he was under the effects of full intoxication or suffered a mental disorder with effects on his capacities of knowledge and will at the time of the aforementioned aggression.

For the young man, the representative of the Prosecutor’s Office requests 8 years in prison for attempted murder of the woman and another six years in prison for attempted murder of the wounded man. In addition, it calls for the prohibition to approach and communicate with the neighbor within 300 meters for 10 years, as well as a distance of the affected male of 300 meters for eight years. For the injured citizen, the Public Ministry claims 745 euros for the injuries caused and 5,000 for moral damages. In the case of women, the Prosecutor’s Office requests 10,025 euros for injuries and 6,000 euros for moral damages.

Catalonia’s Christmas plan foresees that the curfew starts at 1:30 on Christmas Eve and New Year’s Eve