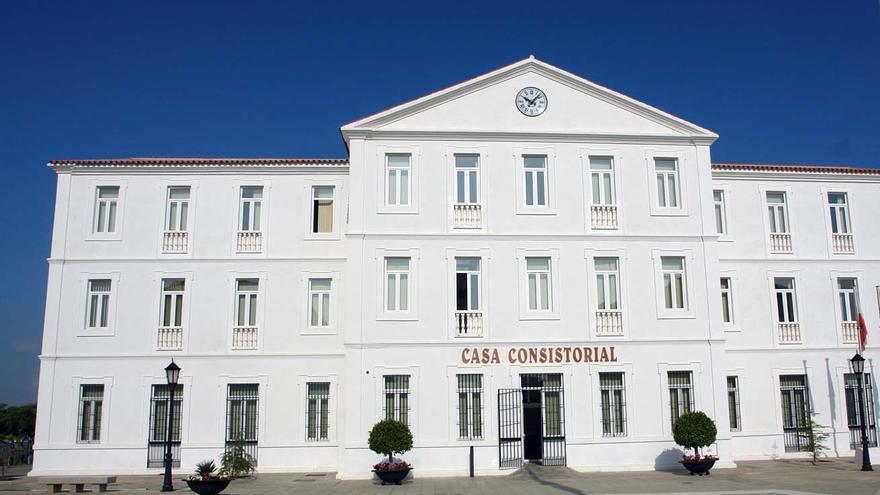 The Civil Guard has arrested a man this Sunday, accused of murdering his ex-partner, a 37-year-old woman, in the Cadiz town of San Roque. According to City Council sources consulted by Europa Press, the event occurred this morning in the Alcaidesa Urbanization, where the victim lived.

The 37-year-old woman was named María Isabel and she was the mother of three children. At this time, his body is already in the premises of the Forensic Anatomical Institute of Cádiz, where an autopsy will be performed.

The San Roque City Council has decreed three days of mourning and has called a concentration of rejection for the sexist murder, this Sunday at 7:00 p.m., at the doors of the Luis Galiardo Theater.

The mayor of the town, Juan Carlos Ruiz Boix, and the Councilor for Equality, Mónica Córdoba, on behalf of the entire Corporation, have expressed their dismay and deep pain over the crime and have conveyed their condolences to the family.

For its part, the Government Delegation against Gender Violence has reported through its Twitter account that it is “collecting data” on the murder. If confirmed, there would already be 37 women murdered at the hands of their partners or ex-partners so far this year and 1,118 since these sexist crimes began to be registered in 2003.