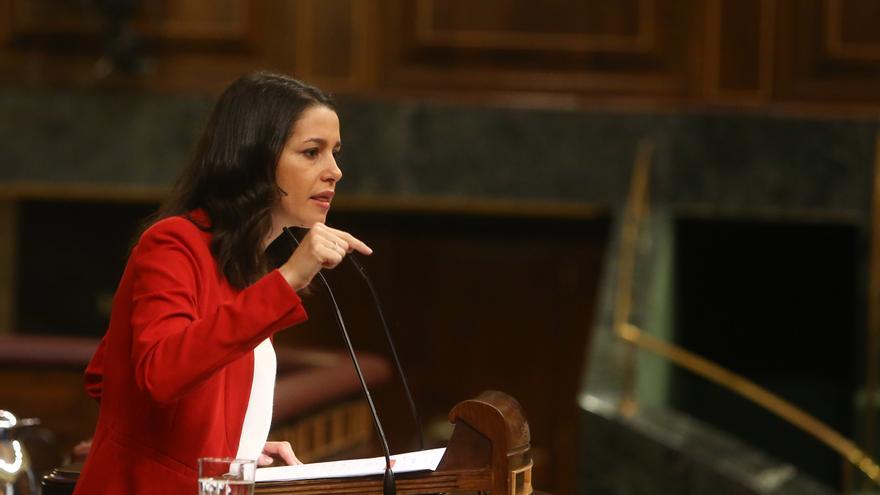 The second day of debate on amendments to the entire project to the General State Budget for 2021 has become a struggle between possible government support. The president of Ciudadanos, Inés Arrimadas, has warned the Executive of Pedro Sánchez that “they are going to have to choose” between “the sensible way of Ciudadanos or the way of separatism of ERC and Bildu who once again humiliates all the children who want them to their children go to school in Spanish “. Moments before, ERC spokesman Gabriel Rufián had indicated in his speech that the Government should stop lying when proposing a budget pact in which Ciudadanos and the Catalan independence formation participate: “Ciudadanos is not that it is incompatible with ERC, Ciudadanos it is incompatible with the left. ”

The Minister of Finance, María Jesús Montero, has tried to maintain the bridges of dialogue between the two formations and has asked that support for much-needed public accounts not be vetoed. Montero has criticized that it does not have as its first objective the interest of the people in the crisis situation that Spain is experiencing and has asked both parties “not to play everything for nothing.”

A very different position than the one his government partner has had. The spokesperson for United We Can in Congress, Pablo Echenique, has made it clear that Ciudadanos does not have the approval of the part that corresponds to the coalition government. “They cannot flee from the photo of Colón, Mrs. Arrimadas, because you depend on the extreme right to be something, “Echenique insisted.

After listening to the different positions, it has become clear that the coalition government will have no choice but to choose one of the two parties. The Citizen leader has not stopped insisting to the minister “that the moment of truth is coming, they will have to choose. They will not be able to say they had no other option” and has defined the parties: “The economic radicalism of Podemos and the cacicadas of the independence movement “or” the antithesis to the concessions to the independence movement “.