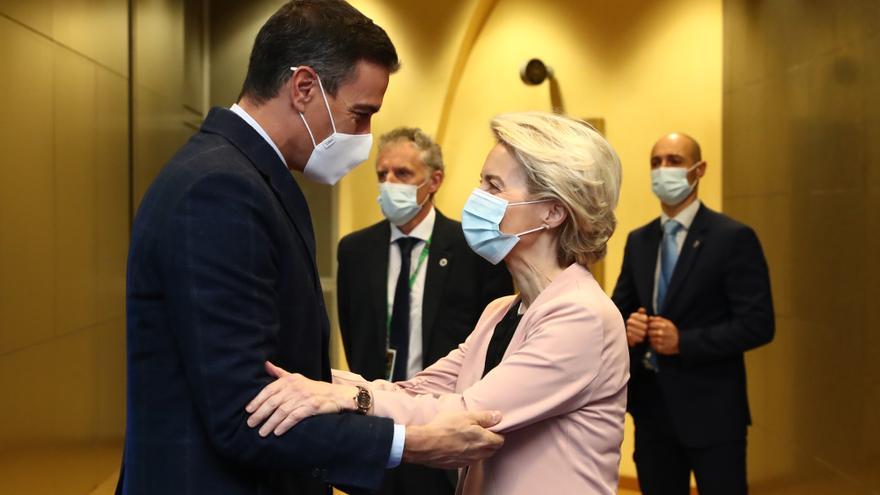 The President of the Government, Pedro Sánchez, asked two weeks ago in Ljubljana (Slovenia) “bold and forceful” measures in the face of the escalation in the price of energy. Fifteen days later, he acknowledges: “We would like to go faster, but these are the Brussels times.”

Spain has asked both the Council of the EU and the European Commission to see how to act at European level on three issues. “The first of them has to do with the formation of the price of electricity, which right now is being distorted by the rise in the price of gas,” explained Sánchez: “Second, the joint purchase of gas to improve and increase the bargaining power that the Member States may have, thanks to the contribution of the European Commission with regard to third countries. And, thirdly, to closely monitor the evolution of speculation that is taking place in the market for rights of issue”.

Sánchez has affirmed that the proposals of the European Commission, described as “manifestly incongruous” by its Vice President Teresa Ribera, are “a good first step, but the objective of the Government of Spain is to continue advancing in the debate and exactly what steps it is going to take. the European Commission and that we can discuss the price of energy again in December in the European Council. ”