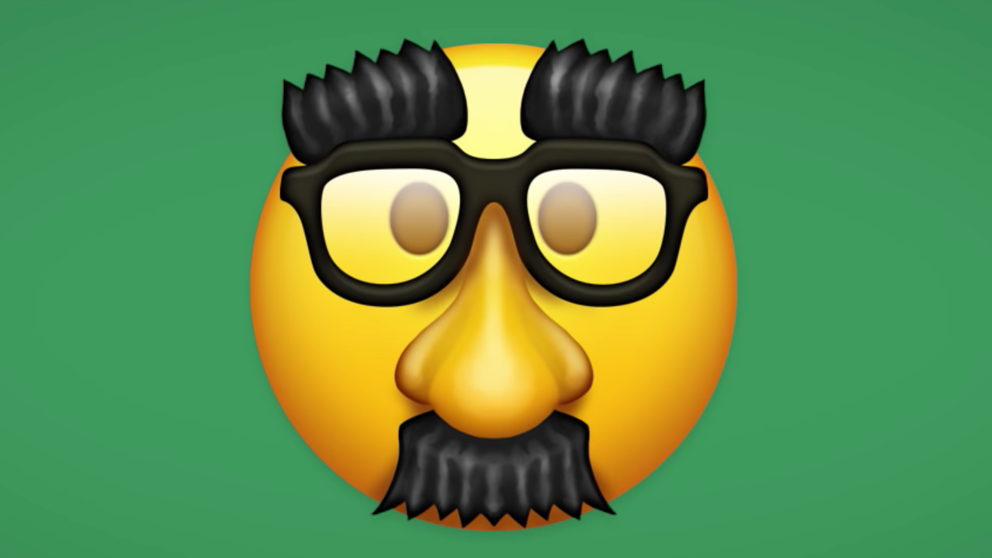 To the Unicode consortium it is due to the standardization of the characters we use in many of our digital devices. Also they emoji, those icons that we usually use to convey emotions when the non-verbal communication He is not present. As happens for example in WhatsApp messages. These sometimes help to express ourselves better, although precautions should be taken when using them. Sometimes they can complicate our lives.

Although some think that introducing them into their messages is a frivolity, they are actually truly useful. Well properly used can add a more human tone to a cold message of text. They are the equivalent of when we want to show a tone of voice, an expression or a gesture to emphasize our mood or, at least, the message we wish to convey.

Unicode periodically expands the list of its emojis, which officially already totals 1,809. A considerable figure. In the list that It can be found on the Unicode website also appear 117 new emojis that from March they will reach our computers, mobile phones and almost any electronic device that receives updates and is able to show them. Although, as you can see, there are certain differences according to each company in question.

Of the 117 newcomers, only 62 are truly new, since the rest are color variations from others that already exist. On this website we can see the 13th edition of the emojis, which will gradually be implemented. Also in the video that accompanies these lines we can see all the news.

By the way
they can propose new emojis
. Although Unicode asks us as the main requirement that we first review the list of proposals that have already been made. A list in which there are curiosities. As the proposals to create an emoji with the cannabis leaf have been rejected. The process to propose a new emoji is reflected in the following video.

Although many recipes are offered on many websites to install the new emojis, the truth is that this is not possible yet. Surely you have to wait several months for them to be installed on our devices through an update. It is quite likely that by the time Android 11 and iOS 14 arrive they are already available on the two most popular platforms. Also in WhatsApp.

But the arrival of new emojis is no longer as important as it was a long time ago. Stickers, stickers in Spanish, can be implanted much more easily and even anyone can create them. In fact, sticker packages are a business niche for some messaging applications, such as the Asian Line.

In fact, it was this app that popularized them. WhatsApp, which is usually somewhat conservative with the adoption of developments that arise on other platforms, implemented them a little over a year ago. But they were already very present in Messenger and Telegram. Its success is such that there are numerous websites to find new collections of stickers, for free or paying.

The main advantage of emojis over stickers is that the latter are not useful to be inserted in a text message, emojis are

But despite the arrival of stickers, emojis still have great advantages despite being less spectacular: they do not obey commercial interests. Although there are some forms of sponsorship of emojis, but in principle these should not influence the arrival of new emojis. There are also no political emojis.

Although the main advantage of emojis over stickers is that the latter are not useful to be inserted in a text message, emojis are. That makes them irreplaceable. Well, the stickers are designed to be added between lines of text. They also have the plus of compatibility.

It is not possible to install the new emojis, they start arriving from March in the form of updates of the different operating systems


A sticker can only be valid for WhatsApp but we cannot use it in other apps. Emojis are universal and always free. After all, Unicode doesn’t just create emojis. He is responsible for the different characters that we can use in the different languages ​​compatible with an electronic device.

Despite being an attempt by manage to tear down the tower of linguistic babel, emojis are sometimes also ambiguous and can lead to misunderstanding. Some also ask that these graphics to help us in nonverbal communication be more inclusive and less conservative. In fact, it was news when it was included, not without controversy in between, the emoji of the transgender flag.

The main advantage of emojis is its compatibility, something that does not happen with stickers

This application allows you to convert any video into Karaoke