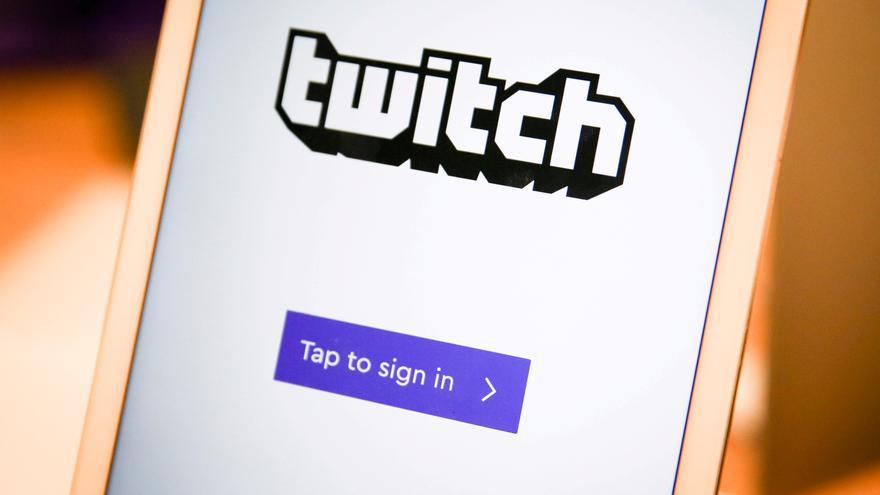 In recent years, the evolution of the modes of consumption of content in Internet has changed remarkably. After the rise of social networks 'classics' (Facebook, Twitter and subsequently Instagram) came the age of video. Youtube established himself as the great audiovisual content giantwith the impulse of Google. However, in parallel there were other platforms that take advantage of visual resources in other ways. Among them, one of the most used by young people is Twitterbelonging to amazonwhich has become the great dominator of the 'streaming' live.

Thanks to a generous remuneration system for content creators, many have been those who have passed from other platforms to this in recent years. The millionaire audiences and the ability to monetize them through subscriptions have been for many the perfect showcase to make their digital business profitable. And over time, this has led to the emergence of great Internet icons, followed by millions of users and references for a whole generation of audiovisual consumers.

How could it be otherwise, Spain is one of the main Twitch markets, with million daily connections. This has generated a real revolution among content creators, who are becoming more numerous, and in some cases, more popular throughout the planet, also having, in this globalized world, a high number of followers in Latin America.

Next we review the list of the five (+1) Spanish streamers with the most followers on Twitch.

AuronPlay, in a Twitch streaming.

The Catalan Raul Alvarez is, with more than 11.8 million followersthe Spanish with the largest audience on this platform, and the second in the whole world behind the American Richard Tyler Blevins, 'Ninja'. His alias comes from the name of a character in the video game 'final-fantasy', being this, that of online games, the most common content of its broadcasts. He recently announced a halt to his activity on YouTube, although he maintains his activity on Twitch.

Of Norwegian family origin, but born in Malaga, Ruben Doblas Gundersen He broke all world records on YouTube reaching international fame very young. From there he jumped into advertising, producing his own television series ('Virtual Hero' in Movistar+), to the movies (cameo in 'Torrent' included) and to the world of writing (his work 'The troll book' was number one in sales in Spain for eight weeks). To celebrate the tenth anniversary of his first published video, Amazon is preparing the Rubius X project, a documentary that will be released in the coming months about his figure.

Perhaps the most popular and globalized Spanish streamer, and the only one on the list that uses his real name instead of an alias. At 26 years old, and after becoming popular with narrations of eSportsthe Catalan is a star on all the digital platforms on which he is present, and turns all his business projects into gold, such as the creation of a balloon world, an evening of boxing (in which it reached its audience record with more than 1.5 million simultaneous viewers) or the transmission of chimes end of the year with Ramon Garcia. His alliance with Gerard Piqué has meant a real 'boom' for the development of new audiovisual initiatives.

The Catalan Christina Lopez Perez is, at 32, the most popular Spanish woman on this platform. With higher education in computer science and business administration, she became known on YouTube and as an esports commentator. She has had television forays into Movistar+ or as a collaborator of 'zapping' from The sixth and radio stations on Europa FM's 'Vodafone Yu'. Her emergence has been a great boost for women's success in a sector traditionally dominated by men.

Slightly below Cristinini comes this Galician 'streamer', Joaquin Dominguezwho at 30 years of age has emerged as the Spanish content creator with the most paid subscriptions on the platform, as well as being the one with the most growth in recent weeks, with more than a million new followers so far this year. year 2022. His 12 million hours watched in the last month place Lugo in this indicator at the height of the world Twitch elite.