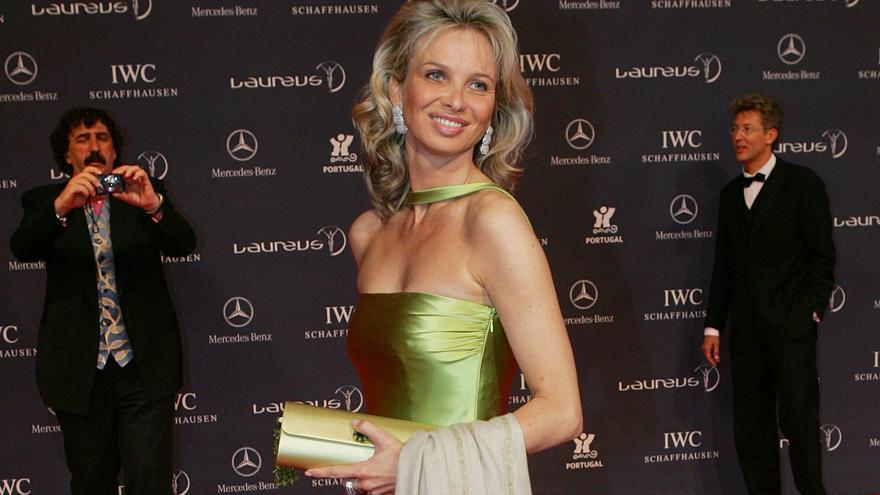 Businesswoman Corinna Larsen has granted an interview with the BBC in which he describes as “extraordinary” that “40 years of the modus operandi of a family business”, referring to the Royal House, have ended up focusing on it despite the fact that “there will be hundreds of accounts in other jurisdictions.” The former partner of the king maintains in that interview, in addition, that it is the Spanish CNI who is behind the campaign to focus on her the information about the king emeritus.

Larsen insists that the transfer of 65 million that the king allegedly made him from the account in Switzerland of the Lucum Foundation, based in Panama, was a gift for his sentimental relationship “in gratitude for having taken care of him during his worst moments” and attributes to a “tantrum” that the monarch asked for the return of that money years later, as published by El Mundo. “In 2014, he made desperate attempts to get me back with him,” says the businesswoman in her statements to the BBC.

“He realized that he was not coming back and was completely furious. He asked me to give him everything back. I think it was just a tantrum,” he continues. According to Corinna, Juan Carlos I “has confirmed in the Swiss investigation that he never actually asked for the money back and that I never had the money in his name.”

The Swiss prosecutor believes that the 65 million euros that were transferred from the Lucum Foundation account to another of Corinna Larssen in 2012 came from the 100 million that Juan Carlos I received from a commission for the construction of the AVE to Mecca in 2008.

Prosecutor Bertossa maintains Corinna Larsen, manager Fasana and lawyer Dante Canónica, who worked for years in the latter’s office, for a crime of “aggravated money laundering”.

King Juan Carlos I has been in the United Arab Emirates since August 3, according to the Royal Household in a statement after two weeks of silence. The emeritus king has left Spain without providing any transparency about the open judicial processes that directly involve him.

Spain once again breaks its daily record with 44,357 new infections and the incidence soars to reach 800 cases

Galicia will sacrifice more than 3,000 minks from a farm in the province of A Coruña due to an outbreak of coronavirus