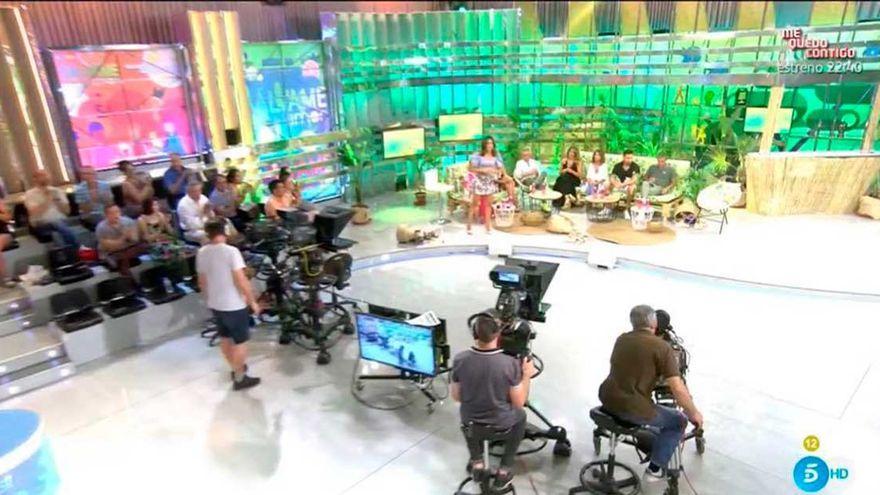 If Sálvame has been characterized for something throughout these years of program broadcast Telecinco’s most controversial has been the payroll of its collaborators. These are characters from the world of the heart who in one way or another end up bringing all the themes to the set of the Telecinco Factory format for Telecinco afternoons. Some collaborators who also nurture other programs in the house. We must not forget, for example, that it is not strange that at least one collaborator of this factory ends up passing through Survivors and that thus one program “feeds” the other.

But if there is a collaborator who has been talked about (and a lot) during these years that has been, without a doubt, Lydia Lozano. For better and for worse, the journalist has not left anyone indifferent. So much so that those who know her say that the strange thing is that she continues to be faithful to a program like Telecinco’s where she is subjected to almost weekly humiliations.

Several weeks ago in the afternoon program it was even hinted that the “subject” of Lydia with Albano would be discussed. And again there were tears and complaints. But the tension ended up exploding this past week with a clash between Lydia and Mila Ximenez that ended in a curious way.

And it is that the direction of Save me once again used social networks to press the opinion of its audience. But contrary to what many thought and may still think to this day, it is not clear that those on the other side of the small screen prefer proteges like Ximenez. Quite the contrary. In fact, most of the audience took advantage of the “poll” that was carried out on social networks to charge against Lydia.

In the end the journalist was much more successful than expected. So much so that she showed once again that for many of those who sit on the other side of the screen every afternoon, she is the real protagonist and that if she is missing, not only will they miss her a lot, but the program will lose her. one of her great values ​​and a woman who gives a lot to talk about both on one side and the other of the television screen.

Criticism of ‘Cuéntame’ for the scene of Maria without a mask