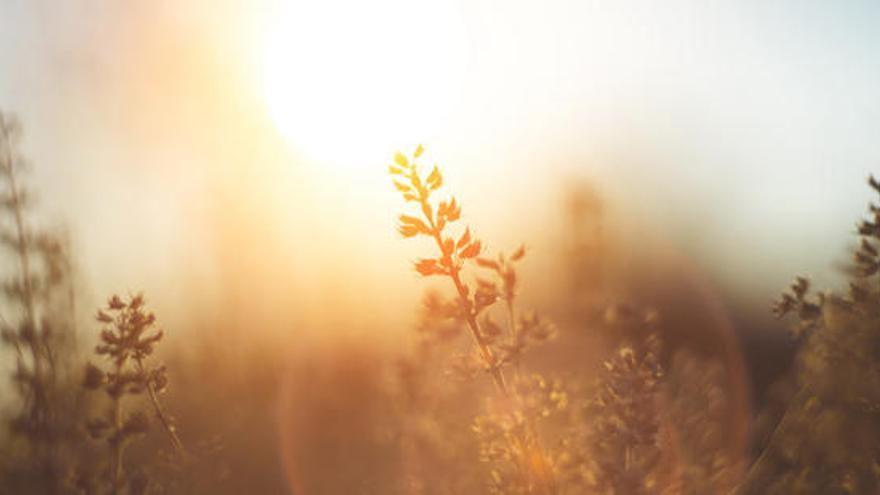 The year 2020 has been the warmest in Spain, in Europe and in the world and, specifically in Spain, it has been the warmest, along with 2017, since the records began in 1961, according to the State Meteorological Agency (AEMET), which reports that the last month of 2020 was overall normal in temperatures, but the seventh warmest of the 21st century and the second wettest of the decade.

In Spain the year is tied with the year 2017 since both had an average anomaly of 1 degree centigrade (ºC), which means that those years were 1ºC warmer than normal. But the last month of the year, December, was normal in terms of temperatures and yet it was the second wettest of the decade.

Regarding Spain, the AEMET indicates that it has ended as the warmest after a december that was normal, with an average temperature of 6.8ºC, that is, 0.2ºC higher than the average for the month according to the 1981-2010 reference period. Ultimately, it ranks as the twenty-first warmest December since the series began in 1961 and the seventh warmest of the 21st century.

By areas, the highest anomalies, close to 1ºC, were recorded in areas of the Valencian Community and the Murcia Region, where December was warm. On the contrary, it was cold or very cold in all the mountainous regions of the Peninsula and in areas of the eastern half of Castilla-La Mancha, where the negative thermal anomaly was also close to -1ºC.

Regarding temperatures, the AEMET concludes that the daily maximums were one tenth colder (0.1ºC) than the average, but the minimums were 0.5ºC higher than normal, so the daily thermal oscillation was 0.6ºC lower than normal for a month of December.

In fact, during this month there were record high minimum temperatures, as in the Madrid-Getafe meteorological station, which on December 11 had the highest daily minimum for this month, with 12.6ºC.

On the other hand, with respect to rainfall, December was normal as a whole, with an average value of 74 liters per square meter in the whole of the Peninsula, a value equivalent to 90% of the normal value. Thus, it is the twenty-fourth month of December wettest for half a century, when the series of climatological data in Spain began in 1961.

However, although rainfall was 10% below average For the reference period 1981-2000, this was the fifth wettest month of December in the 21st century and the second wettest of the decade, behind December 2019.

By areas, the month of December was dry or very dry in the Mediterranean regions, in Andalusia and in some areas of Extremadura, Madrid, Castilla-La Mancha and eastern Castilla y León.

Conversely, it was humid or very humid in the northwest quadrant, in Aragon and in points of the Central System, becoming extremely humid on the Cantabrian coast. In both archipelagos, the month was dry.

In fact, accumulated rainfall remained below half of normal in most of Catalonia, the Valencian Community, the Region of Murcia, Andalusia and in areas of Extremadura and both plateaus. Specifically, it has not rained even a quarter of normal on practically the entire Mediterranean coast.

However, it has rained more than 150% in large areas of Galicia, Asturias, Cantabria, the Basque Country and Navarra. Thus, the AEMET highlights that in the coastal areas of the Cantabrian it has rained twice as much as normal.

Strasbourg condemns Spain to compensate Iñigo González with 20,000 euros for not investigating the allegations of torture