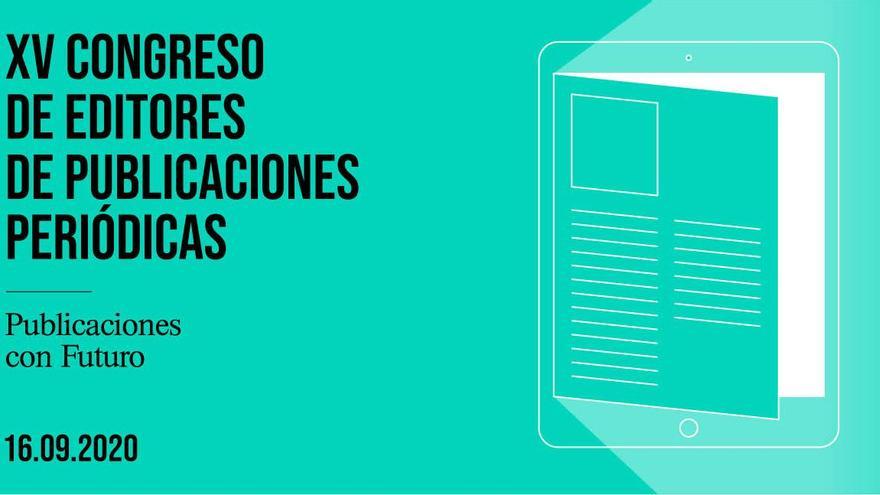 The Spanish Association of Periodical Publications Publishers (AEEPP) celebrates this Thursday, September 16, starting at 10 in the morning, the fifteenth edition of its Congress that under the slogan “Publications with a Future” will address the situation of the sector after the pandemic. The appointment can be followed, for the first time, in its entirety through the association’s website this Thursday, September 16 from 10 in the morning.

The President of the Government, Pedro Sánchez, will be in charge of opening the meeting that will bring together to prominent national and international voices from the world of communication to discuss new technologies at the service of the media, as well as the business prospects arising from information monetization services and the role of advertising in this new scenario.

The coronavirus pandemic has forced us to rethink some information media without which, in the words of the president of the AEEPP and one of the Congress speakers Arsenio Escolar, “It is impossible to overcome the crisis and maintain the health of our democracy.”

Among the more than twenty participants, the presence of Mar Spain, director of the Spanish Agency for Data Protection (AEPD); Eduardo Suarez, Communications Officer at the Reuters Oxford Institute; Marta Ariño, CEO of the Zinetmedia group; David corral, head of the RTVE Innovation Area or Esther alonso, director of marketing and development of elDiario.es.

In the international squad it is worth mentioning Madhav Chinnappa, global director of development for Google News Ecosystem; Rosental Alves, Knight Center for Journalism in the Americas; Eduardo Arriagada, from the Faculty of Communications of the Catholic University of Chile and Ignacio Zaccagnino, general digital editor of the Perfil group, from Argentina.

The Congress can be followed online free of charge and the interventions will be recorded for later consultation on demand.