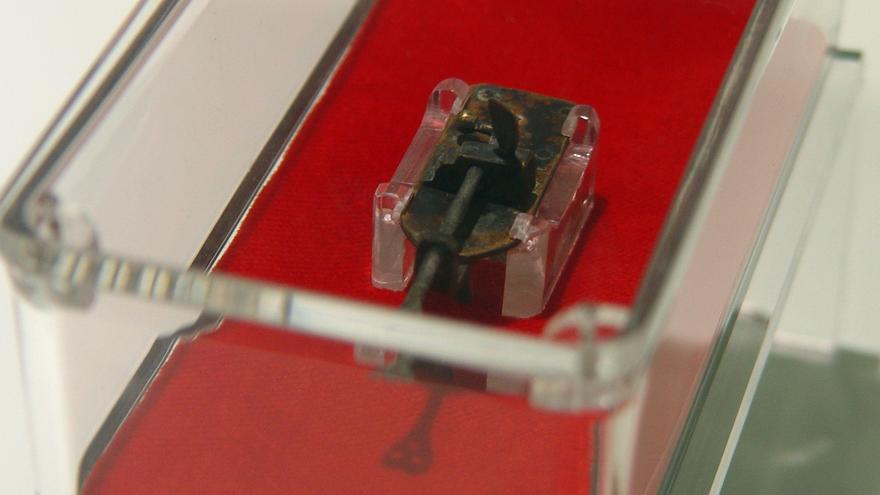 Santiago de Compostela, Jun 14 (EFE) .- The Xunta has started the procedure to declare an Asset of Cultural Interest (BIC) a naturalistic microscope by Antony Van Leeuwenhoek, an emblematic and unique piece in Spain that allowed its creator to lay the foundations of bacteriology and protozoology, and found in Galicia in the collection of a private individual.

With the initiation of this file, the Xunta protects a scientific instrument for the first time in a patrimonial way, given the exceptional nature of this piece for the history of science, according to the Xunta in a press release.

The process is carried out at the request of the General Directorate of Fine Arts of the Ministry of Culture to protect this unique piece, created at the end of the 17th century by Van Leeuwenhoek, a Dutchman considered the father of microbiology and parasitology and one of the first to observe microorganisms with their own designed microscopes.

The microscope was discovered in 2014 in the mud dredging of a canal in the city of Delft, where the scientist lived all his life, and was later acquired by its current owner, a resident of Galicia, through a digital platform from an antique dealer who was offering it as part of a painting instrument lot.

Once he had it in his possession, the authentication process began at the University of Cambridge.

This specimen is the only original Leeuwenhoek microscope that is known in Spain, of the nine that are preserved throughout the world and of the more than 500 that are believed to have been built.

It is the twin brother of the one in the Boerhaave Museum in Leiden, although it has a higher magnification and, like that one, it presents a unique feature: three holes in the screw.

The initiation of the file implies applying immediately and provisionally, until its final approval within a maximum period of two years following the legislation, the integral protection of the piece.

The report values ​​its scientific and cultural importance and its contribution to the advancement of science to enable the progress of many scientific disciplines by facilitating the identification of the basic structures of matter.

Thus, this microscope joins the more than 700 assets of cultural interest (BIC) that Galicia has, among which are properties such as the Pazo de Meirás.