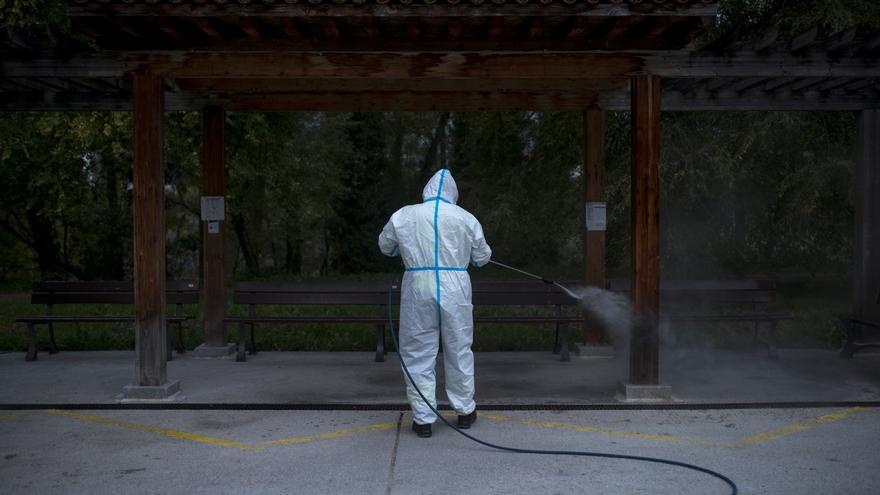 The Xunta has decided to pass Santiago de Compostela and the neighboring town of O Milladoiro to level 3 restrictions. In this way, meetings between people who do not live under the same roof will be prohibited. In the Galician capital, the hospitality service inside the establishments is closed and the terraces will see their capacity reduced to 50%.

Santiago is the administrative center of Galicia, one of its main tourist attractions and the axis of university life, with an academic population of 25,000 students. The decision has been adopted after a meeting of the Xunta’s clinical committee that lasted more than three hours and to which the summoning technicians have come with many doubts about whether to take the step of closing the capital or agreeing on the intermediate measure that limits their citizens but has less external visibility. The second option is the one that has been imposed.

In recent days all eyes were on the Galician capital and its records on the rise of new cases of COVID-19. In an attempt to find a culprit, the Xunta and the municipal government governed by the PSOE tried to place the responsibility of the new infections on university students and their parties. The controversy forced the rector of the University of Santiago de Compostela to come forward in defense of his students and ask for restraint in the accusations of guilt.

The Galician capital is not the only one that enters level 3. The municipalities of Verín, Oimbra and Vilardevós also do it. In this case, the Xunta has decided to close the perimeter of its urban spaces, preventing the mobility of its neighbors except for health, educational or labor reasons.

All Galicia goes to phase 2

All of Galicia passes to phase 2, so the meeting limit is set at a maximum of five people. The measures adopted by the clinical committee that advises Alberto Núñez Feijóo come into effect at zero hours next Thursday.