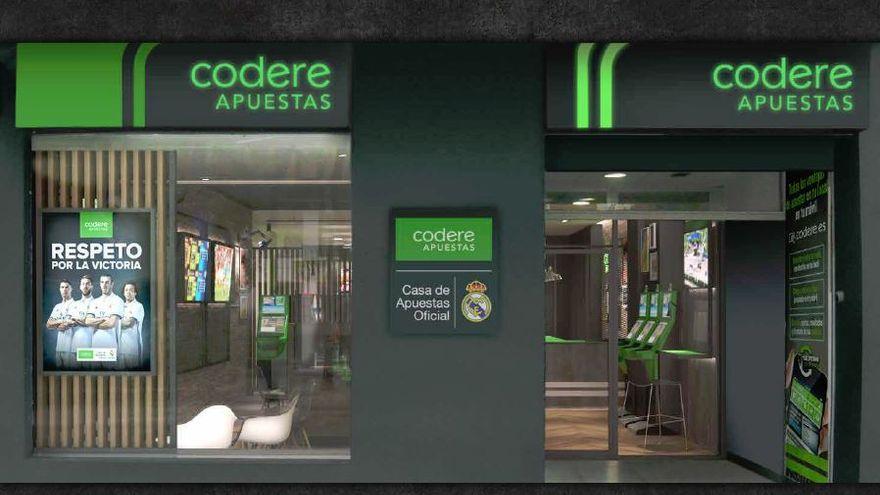 The general director of Emerxencias de la Xunta, Santiago Villanueva, has justified this Thursday that the gaming sector is not included in the closure decreed for nightlife to stop the contagion of covid-19 when he understands that “its activity has no parallels with nightlife “, if not one that better favors compliance with protection measures. This has been said in an appearance in the Health Commission of the Parliament of Galicia in response to a question formulated by the socialist deputy Julio Torrado, who has called attention to the “anomalous circumstance” and “undesirable” that, “while that there are restrictions for entertainment venues, “gambling activity is allowed.

In his speech, Julio Torrado has considered this a “gap” that favors a type of premises that “do not have such specific and restrictive regulation as leisure venues”, but that “are becoming” the “after de the pandemic “, attracting people who used to go to nightlife.

However, Santiago Villanueva has assured that the activity of the gaming sector “has no parallels” with that of nightlife. “The fundamental thing and what justifies the closure is not the schedule in which the activity takes place, but the activity itself,” he indicated.

With this, Villanueva has pointed out that nightlife venues, which, according to experts, are the source of a significant number of outbreaks, encourage “interaction between users”, with “the impossibility of maintaining a safe distance.”

However, in gambling establishments “there is no interaction between customers”, who often play individually, and it is more feasible “to use protective measures and maintain a safe distance”.

Similarly, Villanueva has guaranteed that “there is a strict control of entries” and registration of users. “The gambling sector is one of the most regulated and controlled of economic activity,” said the general director, who has calculated almost 6,000 inspections and 50 complaints made during the past year.

Finally, Santiago Villanueva recalled that part of the gambling sector depends on the state government, which did not include it among the measures for closing nightlife, and that the intention of the Xunta in this area is to take “surgical measures” and “not generalists “to” not paralyze the economy “as far as possible.